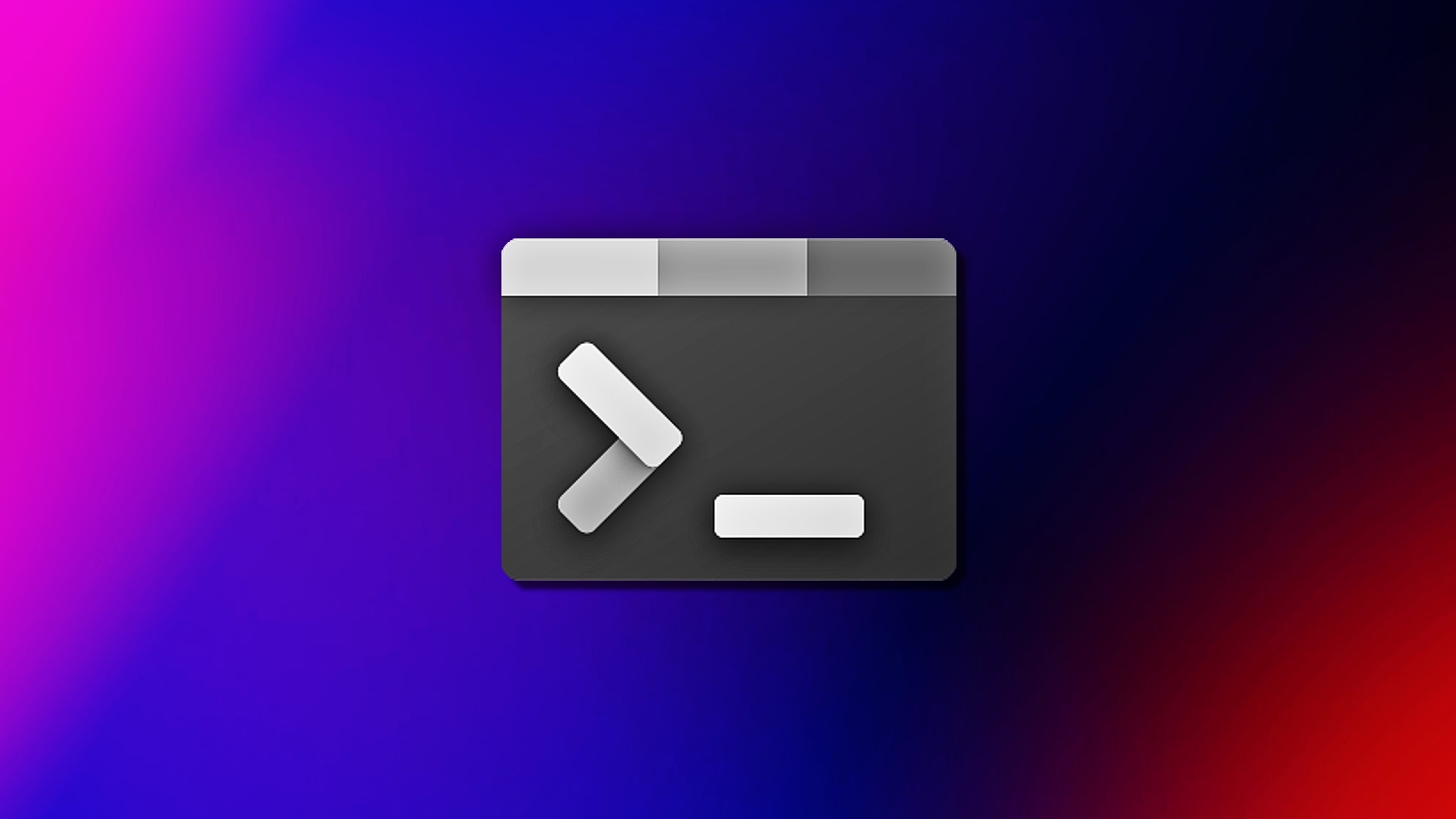 Microsoft released today a new Windows Terminal version that comes with a long-awaited feature making it possible to launch profiles that will automatically run as Administrator.

To launch auto-elevated profiles, you have two options: configure the app to open a specific profile in an Admin terminal window automatically or open it as Administrator by Ctrl +clicking the profile on the dropdown menu.

“A new profile setting has been added called elevate that allows you to automatically launch a profile as elevated (as Administrator),” Windows Terminal Program Manager Kayla Cinnamon explained.

While the improvements will be barely noticeable during day-to-day use, they will be apparent when working with text with a large number of colors.

“We look forward to improving this renderer over time and will hopefully replace the existing one by default once it meets feature parity,” Cinnamon added.

Starting with version 13, the minimum supported version of Windows 10  for the Window Terminal app will also be changed to Windows 10 20H1 (build 19041).

Microsoft unveiled Windows Terminal at the May 2019 Build developer conference and officially launched it in July two months later.

Unlike the default terminal app, Windows Terminal supports multiple console tabs in a single window. It allows you to choose between the cmd shell, PowerShell, and Linux distro shells installed via the Windows Subsystem for Linux (WSL) for each tab.