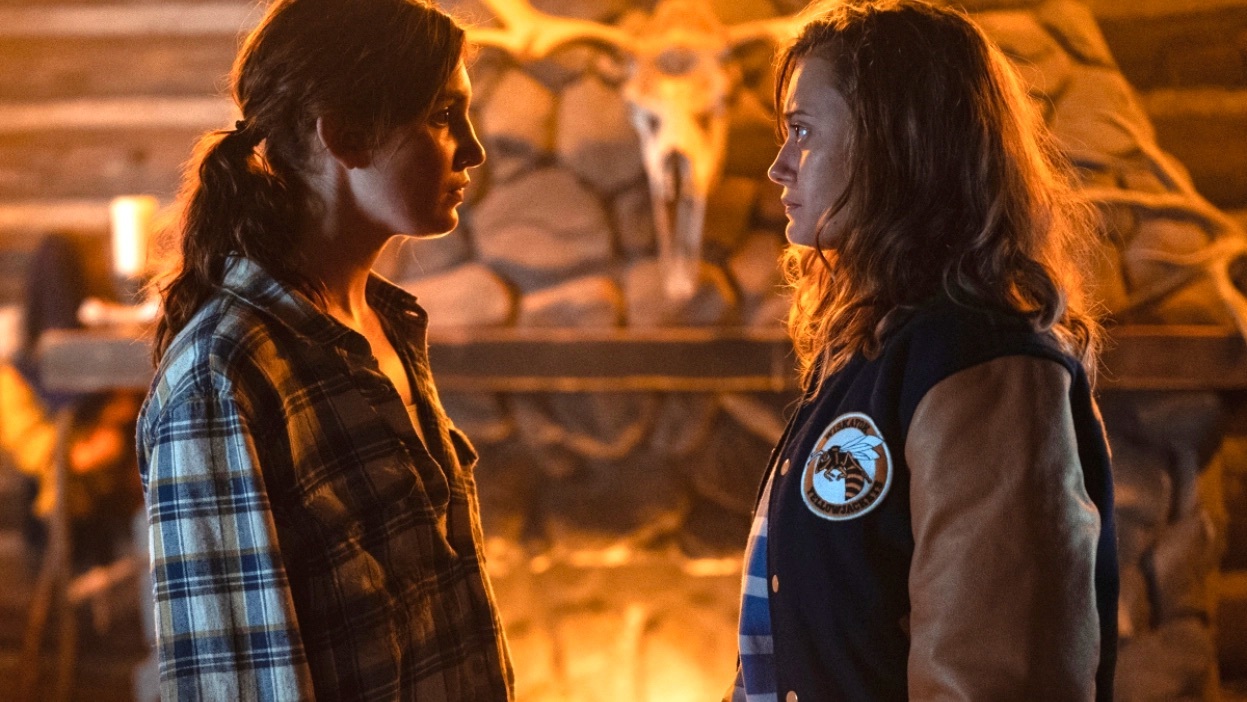 With so many people cutting costs and staying in, many streaming services have extended their free trials. The time might be ripe for those of us at home to start streaming — to try the service you were holding off on, the one you’ve never heard of, the one you canceled and wanted to restart with a new email address.

For the sake of your sanity (and ours), we didn’t include entirely free streaming services like Crackle, Vudu, Tubi, or anything that streams live TV. We tried to keep to original programming and not to recommend 10-season dramas or other massive projects that will dominate a free trial period, but if that’s your jam, you have our blessing.

If you aren’t already a subscriber or living happily with someone else’s login, Netflix’s free trial is a merciful month. That’s nowhere near enough time to piece through its now gargantuan library, but you can sample some essentials and come back with a paid subscription later.

To All the Boys I’ve Loved Before

When They See Us

The latest Big Thing – It seems like there’s always a new Netflix show or movie dominating discussions. Last year it was Tiger King, before that it was Love is Blind, and back in September it was Squid Game. You’ll know what this is because roughly everyone in your life will be talking about it and you’ll hit Play just to shut them up. Happy bingeing.

Like Netflix, Hulu is an excellent source for full seasons of current TV shows, including many you’ve wanted to start, even if you can’t finish in a month. Its original programming includes award winners and critical darlings, so there’s plenty to explore.

If you haven’t had the chance to watch Amazon darlings like Fleabag or The Marvelous Mrs. Maisel, you’re probably sick of hearing others sing their praises by now, so why wait! Start that trial and you’ll probably finish both within a week — and after that, well, we’ve still got a few recs.

To incentivize people to stay indoors and keep safe from coronavirus, HBO announced that many of its most popular programs, including The Sopranos, Veep, and Barry, would stream for free on HBO Now and HBO Go without a paid subscription.

But if you’re still willing to sign up for a paid account, the free trial lasts a week, and that’s enough time to dip into some of its latest originals and whet your appetite for more.

If you have kids, our recommendations will not matter against theirs. But if they’re amenable (and you are too), we recommend picking something from each of Disney+’s critical categories: Star Wars, Marvel, classic movies, and Disney Channel Originals.

Zenon: Girl of the 21st Century

30 days is enough time to stream all of Homeland, but that’s a heavy task. If you’re going to try it, at least take breaks for other shows, and maybe you’ll get hooked on one of these instead.

As with Showtime, we can’t healthily recommend bingeing all of Outlander in a week, but we can’t deter you from trying. For less episodes but still a solid viewing experience, we have other suggestions.

Like Netflix or Hulu, Cinemax’s movie library sometimes feels utterly chaotic in its offerings (which is only amplified when they sometimes don’t appear alphabetically).

Apple’s grand streaming experiment made the bold decision to offer nothing but original programming, but there’a already enough on there to keep you occupied well beyond a weeklong trial.

Craving some programming from across the pond but tired of rewatching Sherlock and Downton Abbey? Britbox has an exhaustive library of British television dating back to early seasons of Doctor Who from before you were born. That’s a lot to take in in a week, but browse the offerings for more legendary British TV, docudramas, and comedy legends.

A Bit of Fry and Laurie

Meghan and Harry: A Revolutionary Romance

This streamer is an essential destination for small- and big-screen indie darlings, with dozens of original series you’ve never seen but will soon be urging your friends to watch, too.

A Discovery of Witches

So you used up your Britbox trial, maybe even bought a subscription, but you want to be up-do-date on the best new British television — try Acorn. What better way to connect with those U.K. pen pals you now video chat with once a week?

The Boy with the Topknot

It might not be the buzziest streaming service, but CBS All Access has been steadily producing a manageable amount of content for years now without overwhelming or disappointing the average viewer. That kind of dependability is special these days, and with a two-month free trial you can finally give the streamer the attention it deserves.

There is truly no way of fulfilling one’s lifelong aspiration of being a noted ~cinephile~ than by finding more time to watch movies. Two weeks isn’t limitless time, but if it’s freer than normal for you during quarantine, the Criterion Collection is essential. Browse literally thousands of international and acclaimed films and become the smartest and most insufferable movie buff at your first post-quarantine party.

The Umbrellas of Cherbourg

The Cabin in the Woods

Horror fans can find plenty of good selections on services like Netflix, Hulu, HBO, and Prime Video — but if you’re looking for a niche, new fright there’s no place like Shudder. Tons of foreign language films and 20th century classics make this the perfect place to find something fresh to go bump in the night.

Alison Foreman contributed to this article.