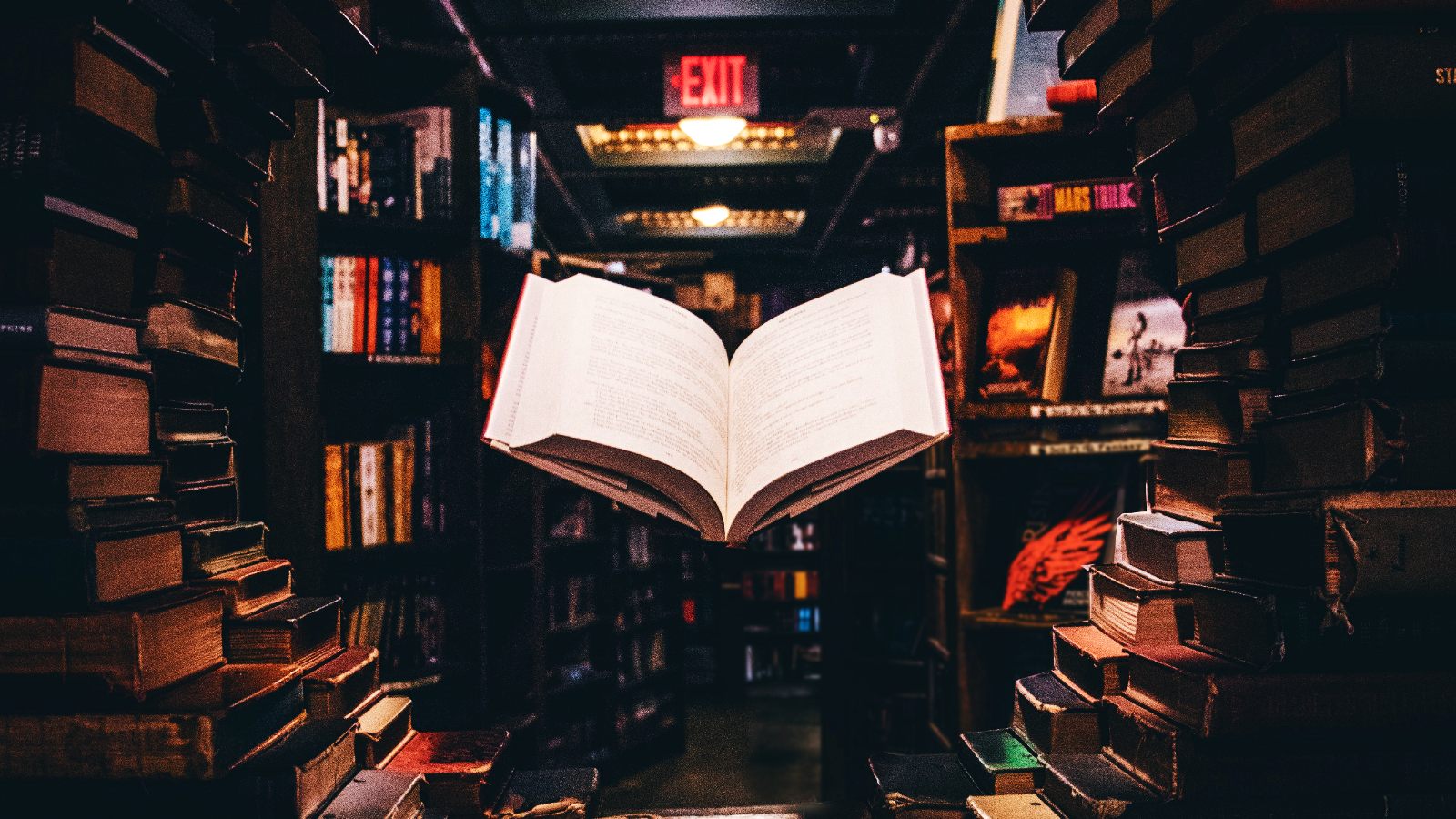 An Italian man allegedly involved in a multi-year scheme to fraudulently obtain hundreds of prepublication manuscripts was arrested on Wednesday at the John F. Kennedy International Airport, in New York.

According to a Department of Justice press release, 29-year-old Fillippo Bernardini (who previously worked at London-based publisher Simon & Schuster) allegedly impersonated agents, editors, and others involved in the publishing industry to steal manuscripts of unpublished books.

“Filippo Bernardini allegedly impersonated publishing industry individuals in order to have authors, including a Pulitzer prize winner, send him prepublication manuscripts for his own benefit,” said U.S. Attorney Damian Williams.

FBI’ New York Office Assistant Director-in-Charge Michael J. Driscoll added that “Mr. Bernardini used his insider knowledge of the industry to get authors to send him their unpublished books and texts by posing as agents, publishing houses, and literary scouts.”

“The fraudulent domains [..] were confusingly similar to the real entities they were impersonating , and would include only minor typographical errors that would be difficult for the average user to identify during a cursory reading,” according to the unsealed indictment [PDF].

He also sent phishing emails targeting employees of a New York City-based literary scouting company and successfully stole their credentials to gain access to the company’s database of synopses and other info regarding forthcoming books.

The defendant is facing a maximum of 20 years in prison if found guilty of wire fraud and another two years for a count of aggravated identity theft.

“Such pirating can also undermine the secondary markets for published work, such as film and television, and can harm an author’s reputation where an early draft of written material is distributed in a working form that is not in a finished state.”

According to a report from The Guardian, authors targeted in Bernardini’s multi-year scheme to steal unpublished manuscripts include Margaret Atwood, Sally Rooney, and Ethan Hawke.