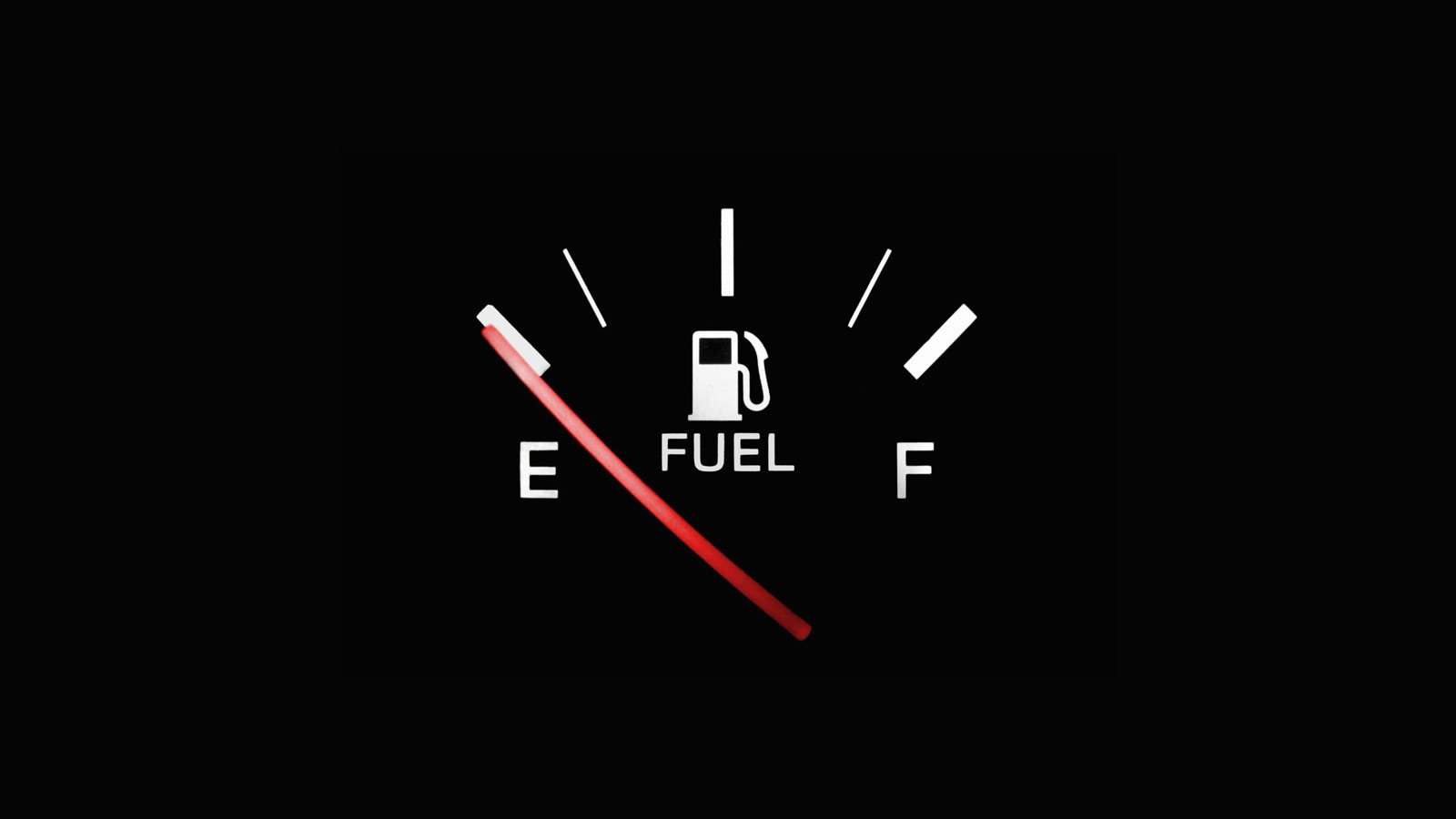 Soon after, oil terminals in major ports disclosed that they too suffered ransomware attacks. However, officials do not believe the attacks are linked.

The UK’s HHS released a summary of the findings from the attack on Ireland’s HSE and said that 80% of the IT systems were encrypted during the attack.

Finally, RecordedFuture conducted an interview with the ALPHV ransomware gang, which provides some interesting insights into their new operation.

PCrisk found a Phobos ransomware variant that appends the .makop extension. Makop is the name of a different ransomware operation.

Oiltanking GmbH, a German petrol distributor who supplies Shell gas stations in the country, has fallen victim to a cyberattack that severely impacted its operations.

Internal messages WIRED has viewed shed new light on the operators of one of the world’s biggest botnets.

KP Snacks, a major producer of popular British snacks has been hit by the Conti ransomware group affecting distribution to leading supermarkets. 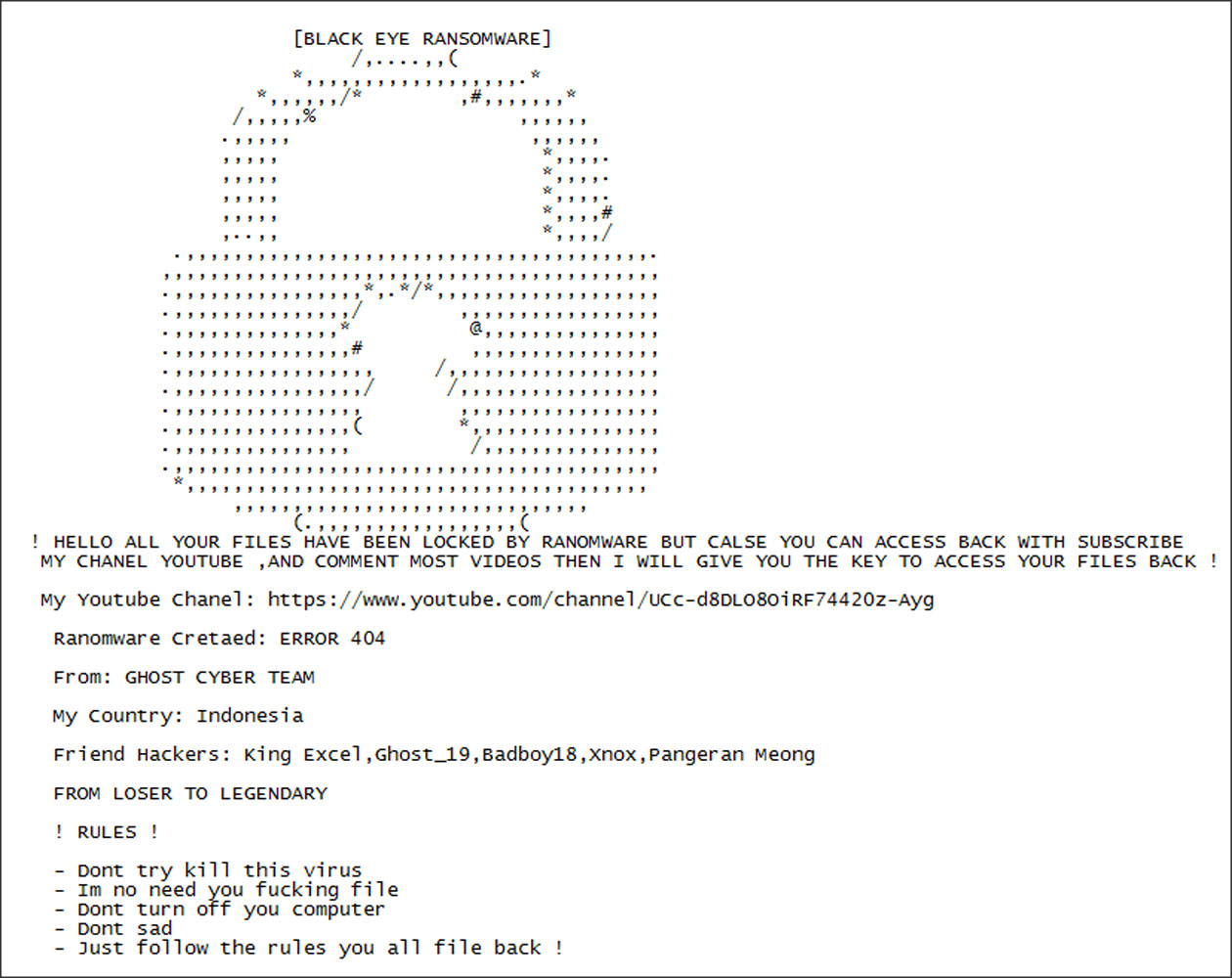 Major oil terminals in some of Western Europe’s biggest ports have fallen victim to a cyberattack at a time when energy prices are already soaring, sources confirmed on Thursday.

The attacks targeted organizations in Belgium, the Netherlands, and Germany, including some of the largest ports in the region. Cybersecurity officials from those countries on Thursday said they do not have reason to believe that the attacks are linked to one another.

Aviation services company Swissport International has disclosed a ransomware attack that has impacted its IT infrastructure and services, causing flights to suffer delays.

A threat brief published by the US Department of Health and Human Services (HHS) on Thursday paints a grim picture of how Ireland’s health service, the HSE, was overwhelmed and had 80% of its systems encrypted during last year’s Conti ransomware attack.

A look at the new Sugar ransomware demanding low ransoms

A representative from the group, which has also been called BlackCat in some reports, agreed to talk to Recorded Future analyst Dmitry Smilyanets about the group’s background, intentions, and plans for the future. The interview was conducted in Russian via TOX messaging, and was translated to English with the help of a linguist from Recorded Future’s Insikt Group. It has been lightly edited for clarity.

dnwls0719 found a new ransomware that appends the .SG1995 extension. 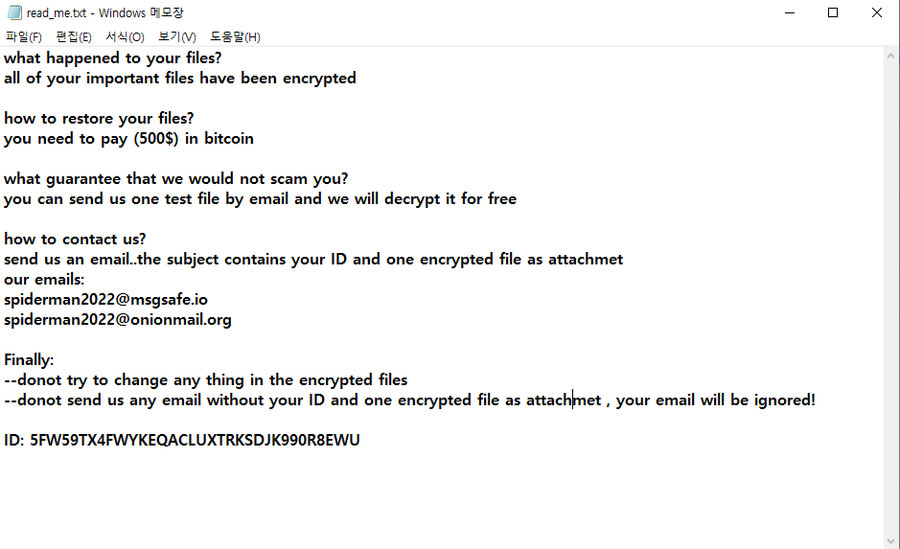 That’s it for this week! Hope everyone has a nice weekend!