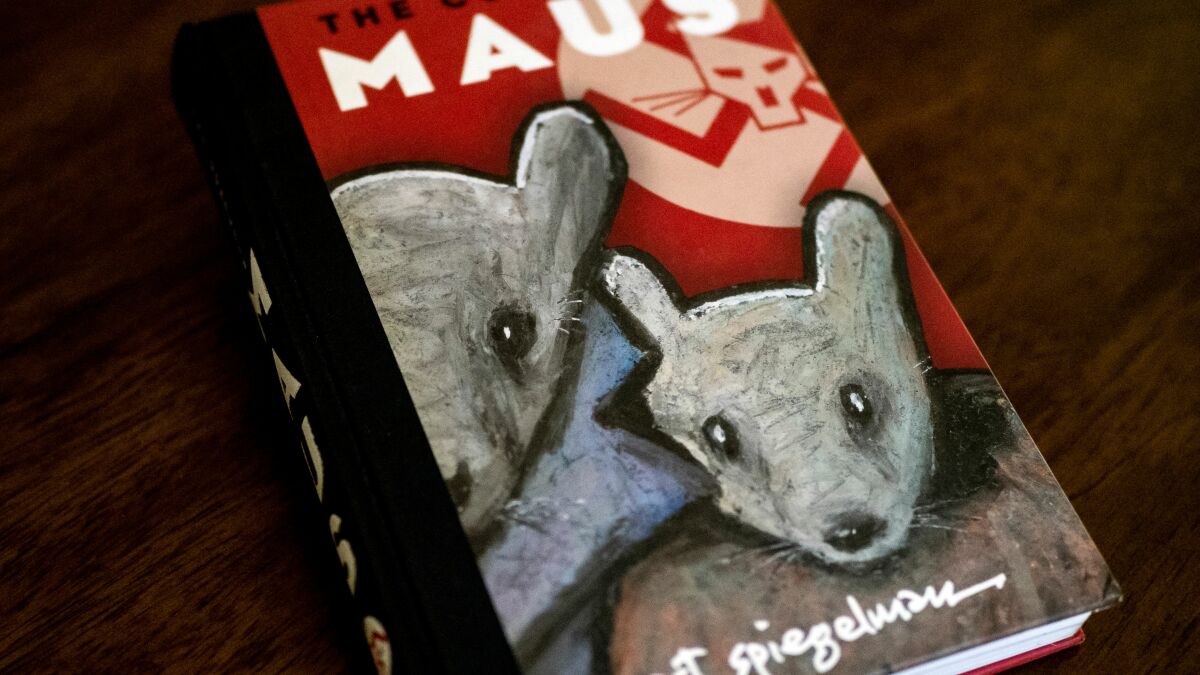 When a Tennessee school board removed the Holocaust-set graphic novel Maus from its curriculum, citing spurious issues with the title, there was a well-deserved uproar.

The reaction to a perceived book banning may not be all that surprising. But, the renewed interest in Maus seems to have surprised some; namely, its publisher, Penguin Random House.

Now that Maus is on best seller lists, more than 40 years after it was first published, the book’s publisher is seeking to have the book removed from the Internet Archive’s digital library. Why? So the graphic novel being freely available online doesn’t affect book sales.

Chris Freeland, director of the Internet Archive’s Open Libraries program, discussed how Penguin Random House recently contacted the non-profit, demanding that Maus be removed from its digital library, in an editorial published by ZDNet. Quoting the publisher’s own words, Freeland said that the removal request was pegged to the fact that “consumer interest in Maus has soared.”

Those soaring book sales are, of course, the result of a school board limiting access to the book. Author Art Spiegelman’s Pulitzer Prize-winning work, which uses cats and mice to tell his father’s experience as a Holocaust survivor, has been used by many schools to help teach the atrocities of that period to children. The Penguin House request is colored by that context, making it seem like the publisher is trying to profit off of a culture wars fight. (Which, it is.)

The Internet Archive responded to the lawsuit, denying the allegations. The non-profit says its digital library serves the public good, just like a physical public library, and is protected by fair use. The lawsuit is still pending.

The Internet Archive’s Open Libraries director has a very straightforward point in the matter: Increasing access to literature is important, and digital libraries function in the same way public libraries do.

“When a local government entity banned this book, the publisher decided to pull it from a digital library’s bookshelves, restricting our patrons from reading it in order to extract maximum profits,” writes Freedland. “The Internet Archive’s lending of a digital version of the book did nothing to diminish Maus‘s recent surge in sales. Even so, the publisher decided it had to do everything possible to remove the book from our library.”

“It turns out you can burn a digital book,” he says.