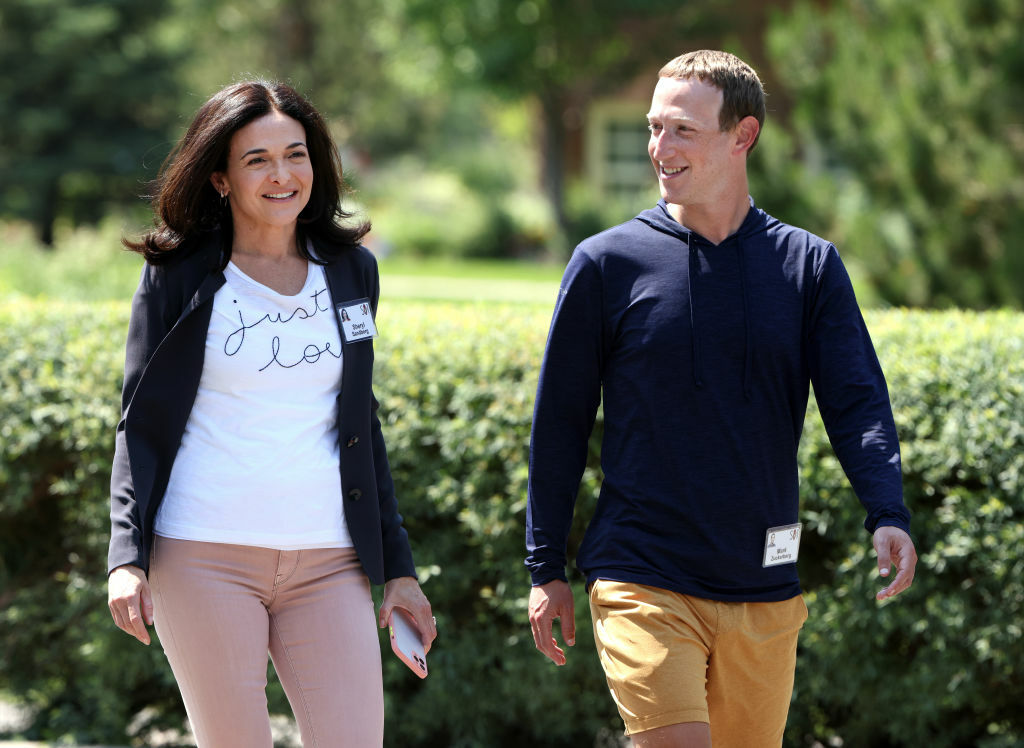 Showtime’s tech bro anthology series Super Pumped has been renewed before even airing, with the second season set to focus on the relationship between Facebook founder Mark Zuckerberg and chief operating officer Sheryl Sandberg. Entertainment Weekly reports the season will be subtitled Sheryl & Mark.

While Super Pumped‘s first season is based on New York Times journalist Mike Isaac’s 2019 book on Uber’s inception, season two will be based on his upcoming book about Facebook (aka Meta). No casting announcements have been made yet, so we don’t know whether the Winklevii or Eduardo Saverin will show up to tell Zuckerberg to “lawyer up, asshole.” But it’s fair to assume there will be substantial differences from 2010’s The Social Network, which didn’t feature Sandberg as a character.

The series will likely be set a little later than the film, as Facebook recruited Sandberg in 2008 — the same year it settled its lawsuit with the Winklevoss twins. Sandberg was instrumental in building the social media platform into the profitable, data-guzzling giant it is today, being responsible for developing Facebook’s advertising strategy.