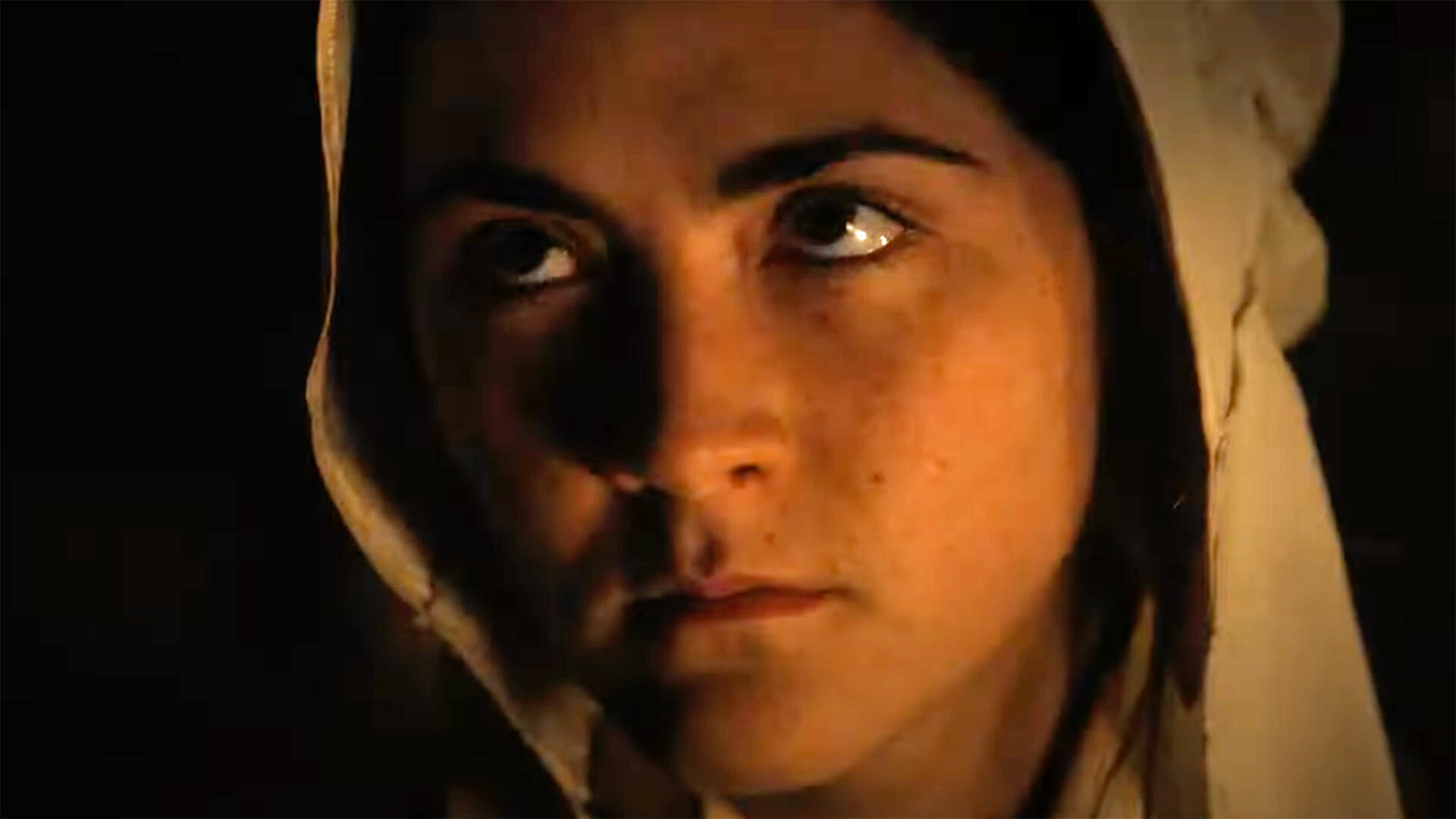 Horror and religion often go hand-in-hand in the movie world.

This has been drummed in recently by the likes of Rose Glass’ Saint Maud and Mike Flanagan’s Midnight Mass, and it looks as though the trend’s set to continue in 2022. On Thursday, Shudder dropped its trailer for Edoardo Vitaletti’s The Last Thing Mary Saw – a 19th century-set horror about a girl being interrogated over her grandmother’s death – and it looks as though there will be religious repression (and scares) aplenty.