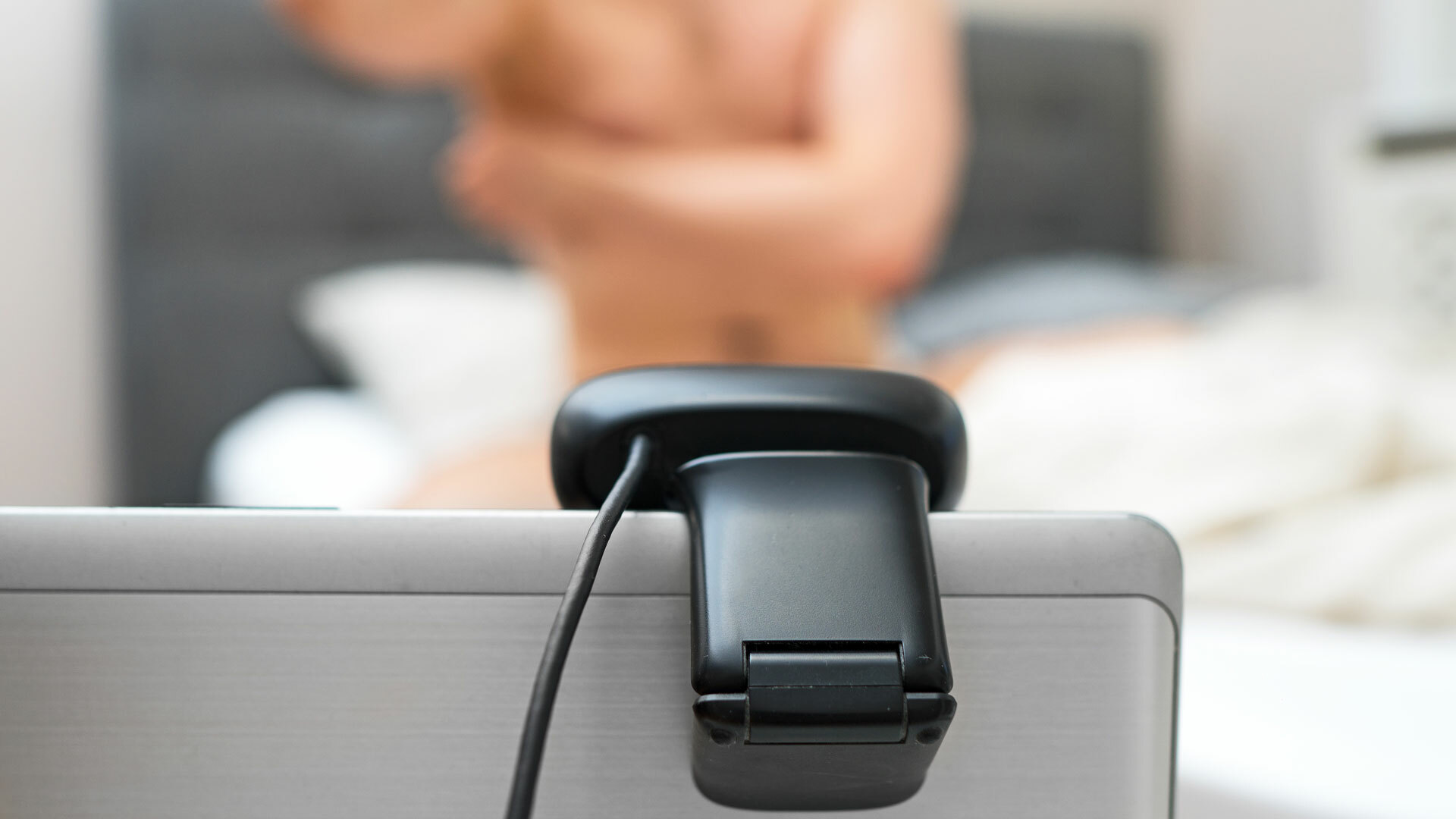 Another day, another online platform turning on sex workers.

Linktree, a popular social media link service, is removing sex workers and other adult content creators from its site, according to a new report from Motherboard. According to Linktree, the company is only blocking users who post links to IRL sexual encounters and other services.

“Per our company’s policies, the Linktree accounts banned stemmed from sharing a URL which violated Community Standards by sharing advertisements for the sale of real-life sexual services,” said a Linktree spokesperson in response to Motherboard.

If you’re a heavy user of social media platforms like Instagram, you’re likely quite familiar with Linktree. The service is one of the most popular “link in bio” or “bio link” services around. Linktree and similar services provide users with the tools to create a simple landing page that lists all of their social media accounts as well as other links.

By curating all these destinations onto one page, services like Linktree often became the default choice for many social media users who are only allowed one URL in their social media bios.

“Link in bio” services became especially popular on Instagram, specifically, due to the limitation on adding links to a users’ posts. Influencers will often tell their followers to check out products or services they’re promoting by checking out their “link in bio,” which often is a users’ Linktree link.

These bio link services are also popular with sex workers. Instagram does not allow links to sexually explicit material. Services like Linktree provide a workaround.

According to affected parties who spoke to Motherboard, users received no warning from Linktree before logging into their accounts and finding they were banned. Sex workers paying for Linktree’s premium service found that they were, in fact, still being charged regardless of the ban.

FOSTA/SESTA laws have made it much more difficult for sex workers to make a living. In addition, it’s become routine for new and upstart online services to turn a blind eye to sex workers when they need these users’ help in growing their platforms … only for these same services to give sex workers the boot when they’re big enough that they don’t need them anymore, as we saw with OnlyFans in 2021.