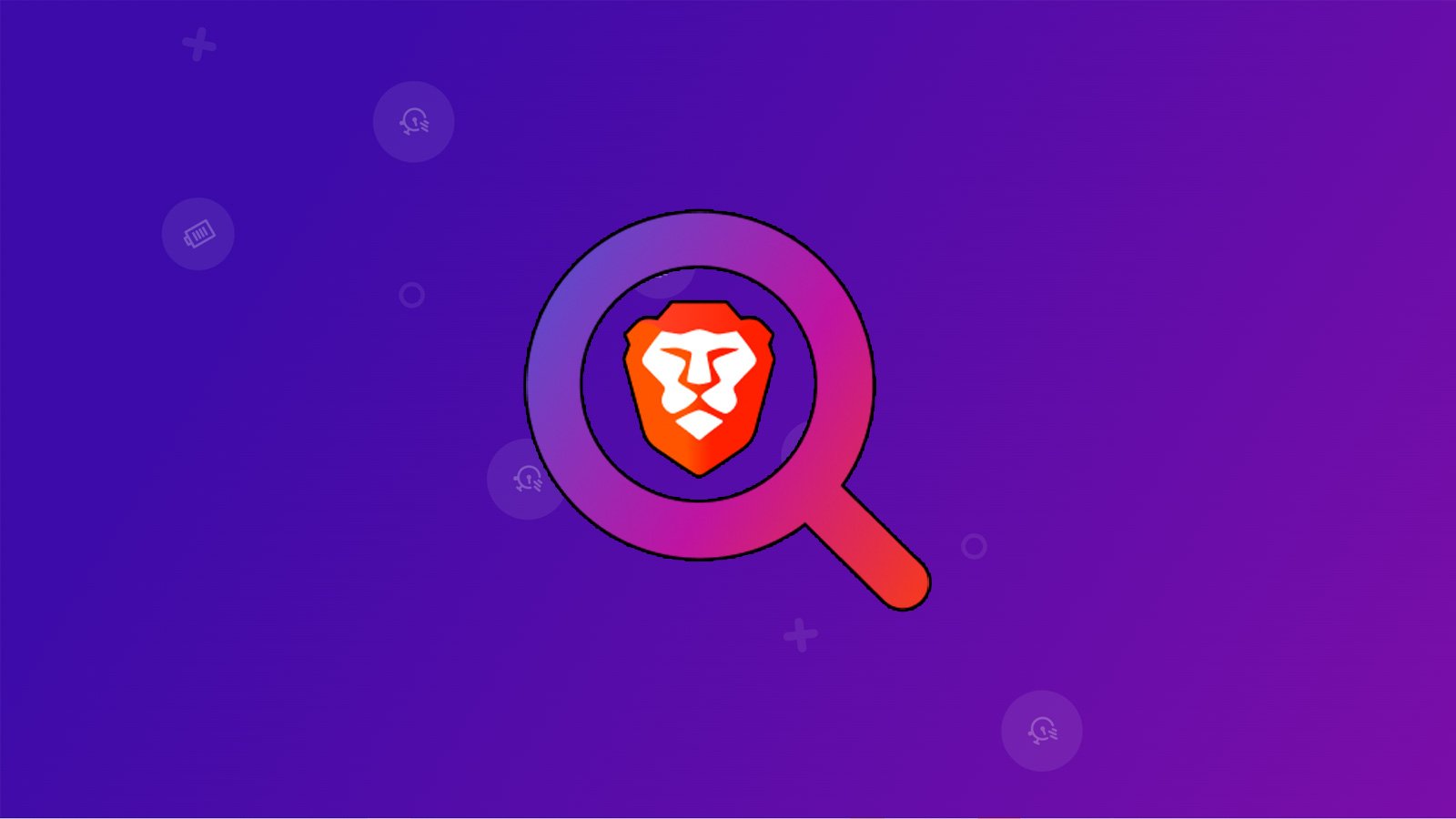 To celebrate this success, Brave Software announced that Brave Search is finally exiting its beta phase and will become the default search engine for all users of the Brave browser.

Additionally, a new search results curation feature called “Goggles” will be released in beta and made available to those who wish to test it.

Brave says that independence has remained at the epicenter of the company’s focus, with Brave Search users receiving 92% of their queries directly from Brave’s independent search index rather than through Bing and Google indexes.

“Search engines that depend too much or exclusively on Big Tech are subject to censorship, biases, and editorial decisions,” explains Brave in the blog post.

“Brave Search is committed to openness in search. It does not manipulate its algorithm to bias, filter, or down-rank results (unless it’s compelled by law to do so).”

Besides focusing on privacy and independence, Brave also strived to offer new mechanisms that would enrich the experience of using Brave Search.

Discussions were introduced this April as a new feature on Brave Search to draw results from social media platforms like Reddit.

“Goggles” is a feature that allows Brave Search users to customize how search results are ranked, setting custom preferences and priorities.

For example, users may favor results from small news blogs instead of large media outlets, so instead of looking through multiple search result pages, they can create a Goggle for it and have these results rank higher.

Brave says it will populate Goggles with a few practical examples to help users understand how the feature works and what it can do, but the community is expected to build many more.

A white paper gives more details about Goggles, including examples of excluding the top 1,000 most popular domains for any search term and excluding product reviews with commercial backing.

With Goggles, users can get highly curated search results that would be otherwise impossible in the context of a search engine that doesn’t log queries for user profiling and tracking.

Brave Search started as an experiment with an uncertain potential, given the limited indexing power of the project compared to tech giants like Google. Still, a year after the launch, it appears that it has proven to be a popular service for many users.

With new features like Goggles and Discussions, Brave Search goes several steps further from being just a more privacy-respecting independent search engine to being a customizable one.

While there’s a chance of Goggles being misused for creating disinformation and isolation bubbles, these unique “search filters” are poised to bring more benefits than risks to the community in general.