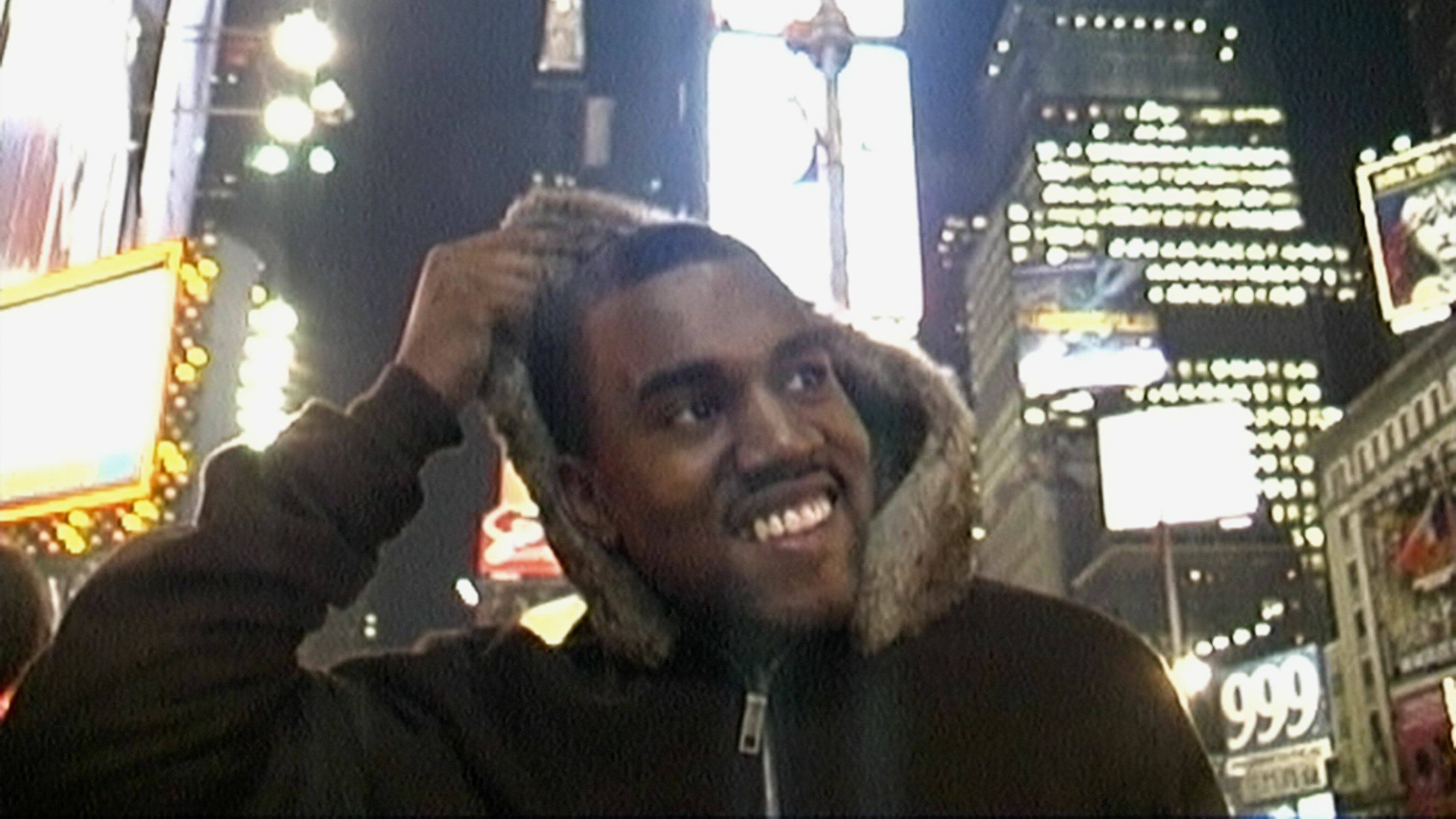 Hold onto your Hennessy: Netflix’s newest docuseries could be a contentious one.

Jeen-yuhs: A Kanye Trilogy comes from the minds of longtime Ye collaborators Clarence “Coodie” Simmons and Chike Ozah. The three-part event, which debuted its first “act” in January at the Sundance Film Festival and dropped a trailer for the public on Thursday, stems from more than 21 years of behind-the-scenes footage captured while working with Ye.

The project reportedly chronicles everything from the rapper’s beginnings as a small-time music producer in Chicago to his modern, Grammy-winning career and its seismic effects across Hollywood. jeen-yuhs is, per Netflix, “an intimate and revealing portrait” that showcases “both his formative days trying to break through and his life today as a global brand and artist.”

Ye has voiced interest in taking control of the documentary’s edit process. “I’m going to say this kindly for the last time,” he stated via Instagram last month. “I must get final edit and approval on this doc before it releases on Netflix. Open the edit room immediately so I can be in charge of my own image.”

Simmons and Ozah have since reiterated that Ye will not be given ultimate approval on the doc, but stressed the role authenticity played in making that decision.

SEE ALSO: Musicians are furious at website HitPiece, which listed their music as NFTs without permission

“To keep it authentic, [Jeen-yuhs] had to come from a perspective of the filmmaker,” Simmons said in an interview with Deadline. “The story is really through the perspective of this journey of me and Kanye.” Simmons went on to say he was confident the film would resonate with Ye’s fans.

The eerie, almost haunting trailer offers only a small glimpse at the genuineness Simmons alludes to there. But suffice to say, we’re very interested in what the filmmakers deliver — and what Ye ultimately thinks of it.