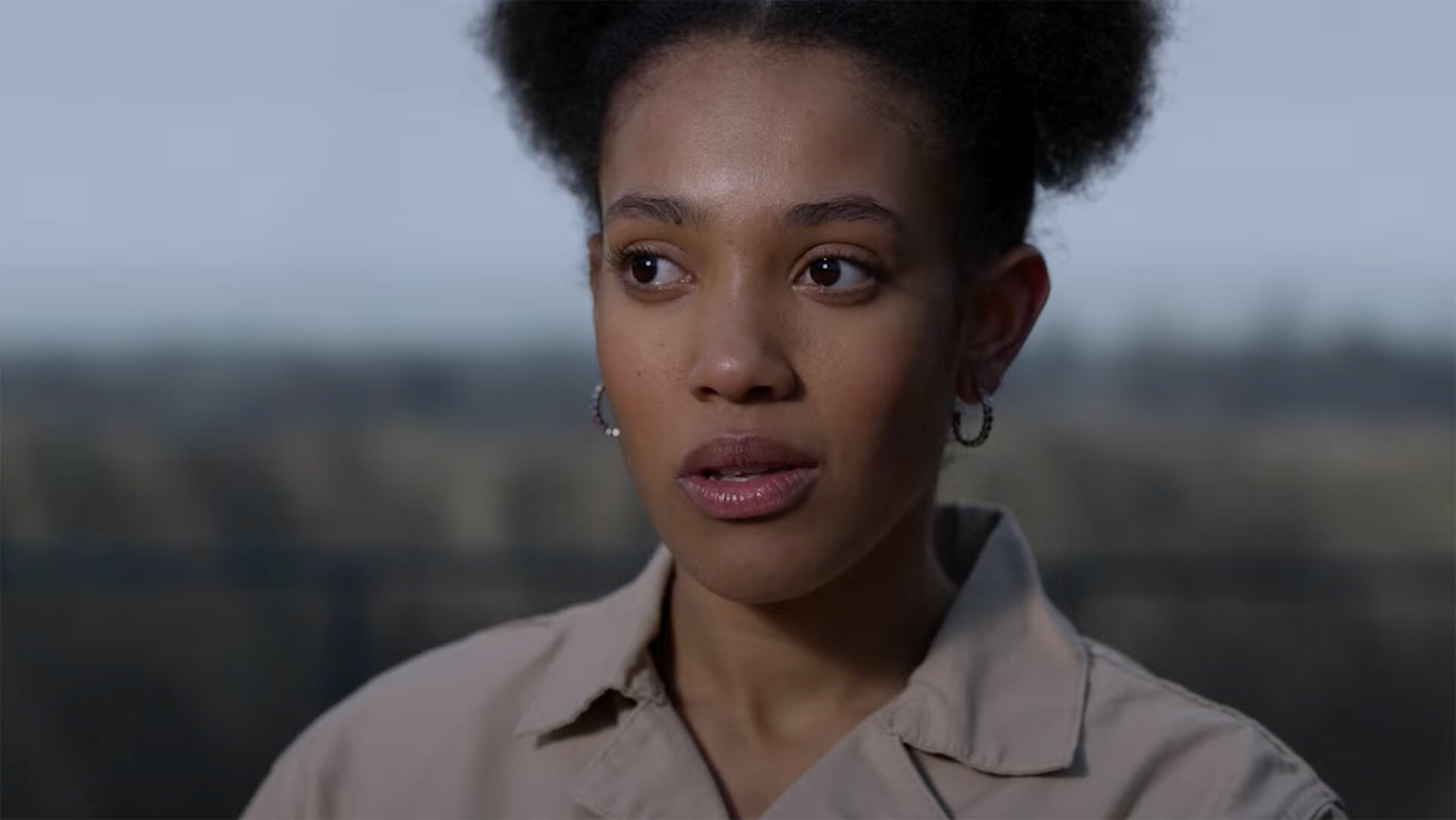 A strange meteorite crash-landing in a small town? Signals from outer-space? Dark mysteries in a sleepy town?

OK, so the plot of Netflix’s new sci-fi series – created by Jannik Tai Mosholt and Christian Potalivo, the duo behind post-apocolyptic thriller The Rain – doesn’t exactly sound like the most original show in the world. But it still sounds fun as hell.

Chosen follows a group of teens as they attempt to get to the bottom of their town’s secrets, starting with the story of a meteor that burst through the atmosphere 17 years ago and leading on to the possibility of a much deeper conspiracy. We are intrigued.