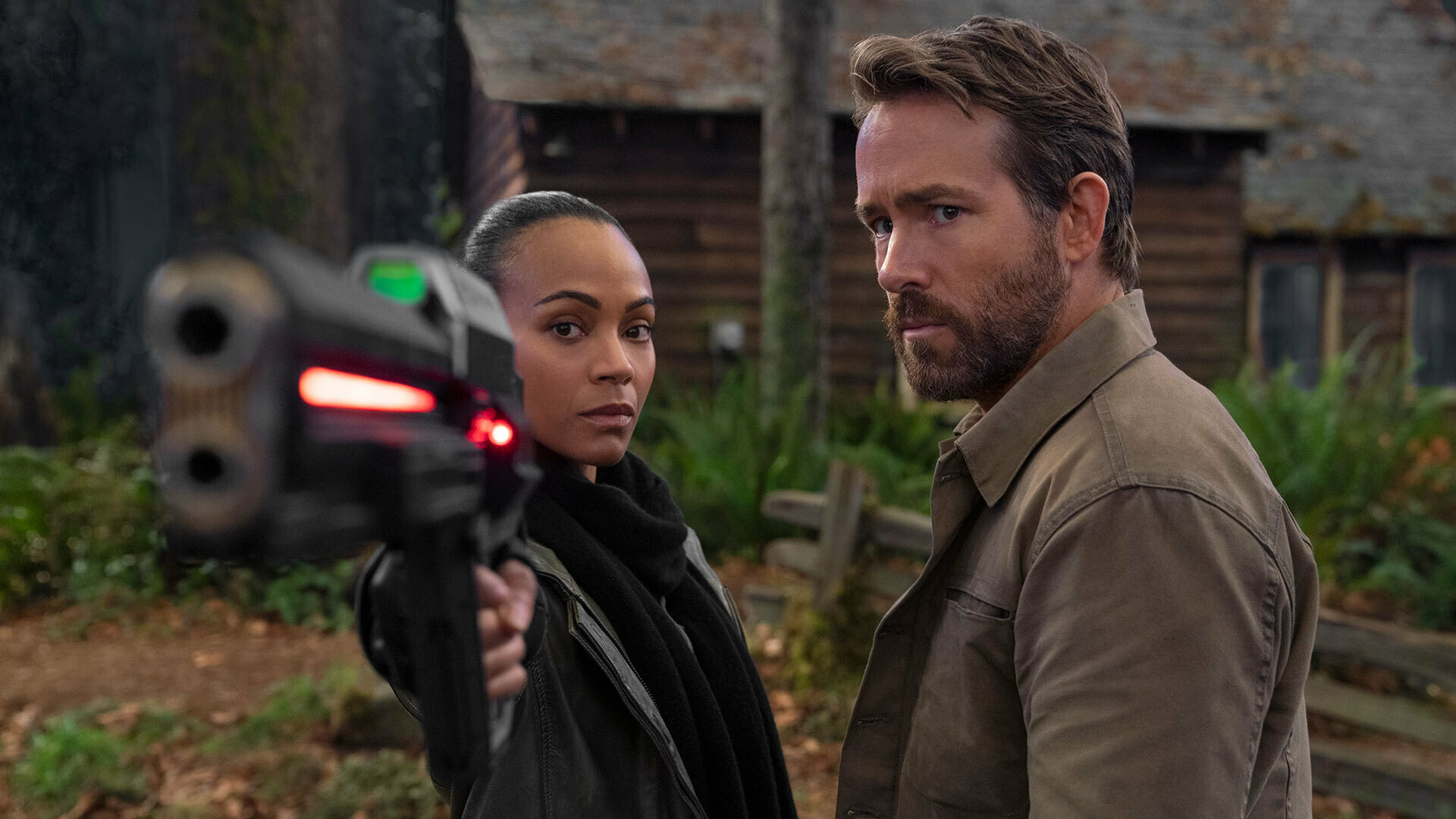 Well this year they’ve gone one (or rather 15) better, upping their movie count from 71 to 86 and teasing the lineup in a hectic (not to mention mildly cheesy) trailer.

Turning to speak to the camera mid-scene are the likes of Ryan Reynolds in family film The Adam Project, Chris Hemsworth in sci-fi action Spiderhead, Halle Berry in sci-fi epic The Mothership, and Henry Cavill and Millie Bobby Brown in the action adventure sequel Enola Holmes 2.

Beam it into our hungry eyeballs.