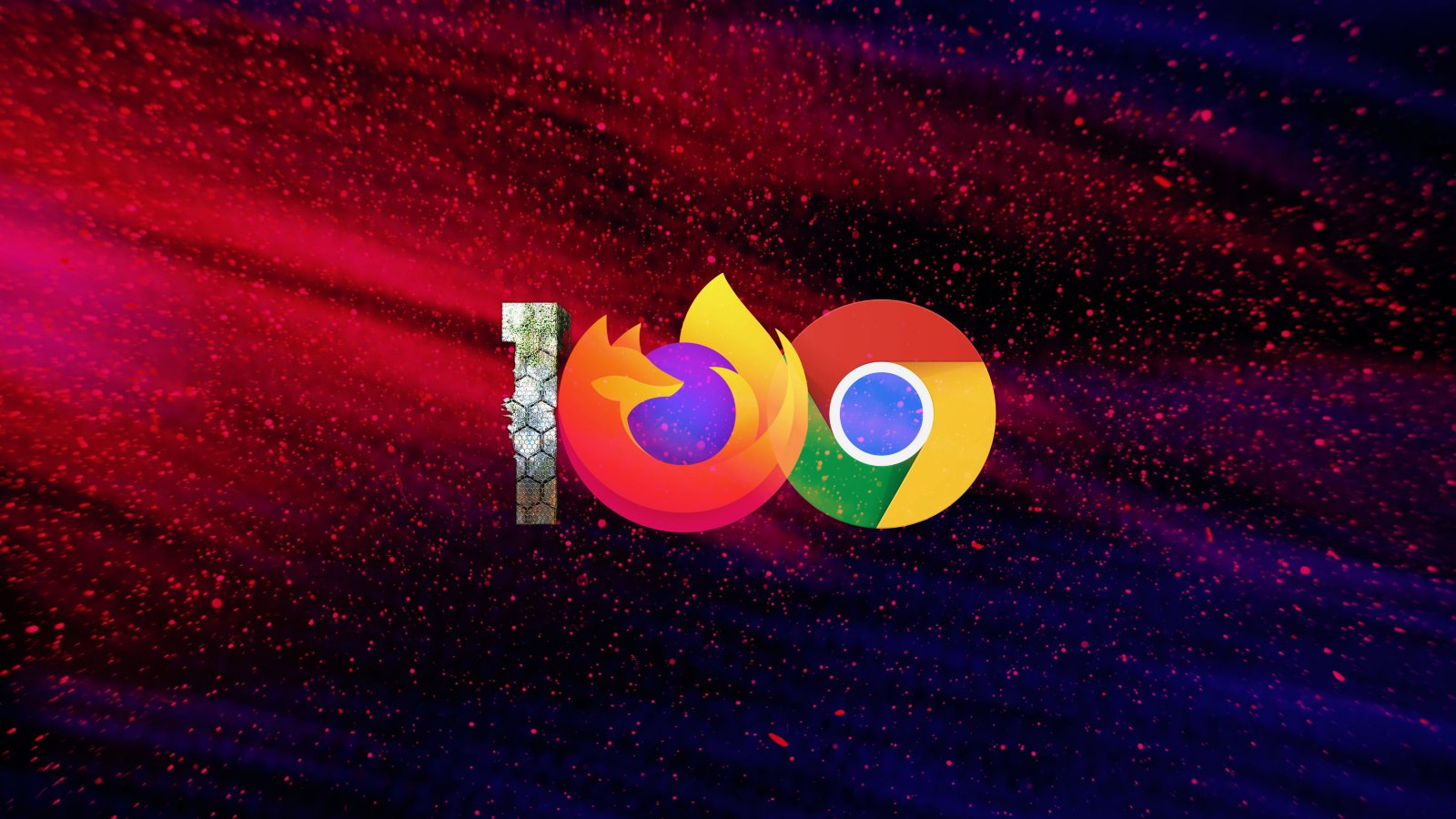 A user-agent is a string used by a web browser that includes information about the software, such as the browser name, its version number, and the various technologies it uses.

When a person visits a website, the browser’s user-agent is sent along with the request for a web page. This allows the web page to check the visitor’s browser version and modify its response based on the features the browser supports.

For example, the current user-agent for Mozilla Firefox version 97 is:

Note, if you have the Firefox ‘privacy.resistFingerprinting’ setting set to ‘True,’ your user-agent will be locked to ‘Firefox/78.0.’

For the current version of Google Chrome 98, the user-agent is:

In August 2021, Mozilla launched an experiment to see if the three-digit ‘Firefox/100’ user-agent string would cause problems with websites. Google soon followed with their own experiment for Chrome 100.

In both experiments, Mozilla and Google found a small number of websites that would not operate correctly when parsing a user-agent string that contained a three-digit version number.

Since then, Mozilla has been keeping track of web bugs caused by the version 100 change and has found problems on websites for HBO Go, Bethesda, Yahoo, Slack, and those created by the Duda website builder.

For the most part, these issues have ranged from the websites stating the browser is unsupported to user interface issues affecting portions of the site.

“Without a single specification to follow, different browsers have different formats for the User-Agent string, and site-specific User-Agent parsing. It’s possible that some parsing libraries may have hard-coded assumptions or bugs that don’t take into account three-digit major version numbers,” Mozilla explains in a new blog post about the upcoming user-agent changes.

“Many libraries improved the parsing logic when browsers moved to two-digit version numbers, so hitting the three-digit milestone is expected to cause fewer problems.”

Mozilla and Google will continue running experiments for version 100 user-agents until the browsers are released on March 29 for Chrome and May 3 for Firefox.

If there are issues with sites that Mozilla or Google cannot fix before these versions are released, both Google and Mozilla have backup plans ready to ensure the sites are not affected.

For Firefox, Mozilla has a site interventions mechanism to freeze the user-agent at Firefox/99 or inject CSS or other overrides to fix the bugs.

As for website developers and admins, Mozilla asks them to test if changing to the Firefox 100 and Chrome 100 user-agents break their websites.

This can be done by performing the following steps:

Configure Firefox Nightly to report the major version as 100

When enabled, the Firefox user-agent string will change to:

Configure Chrome to report the major version as 100

When enabled, the Chrome user-agent string will change to:

If a problem is found, Mozilla asks developers to file a report on webcompat.com so that there is ample time to address any issues.