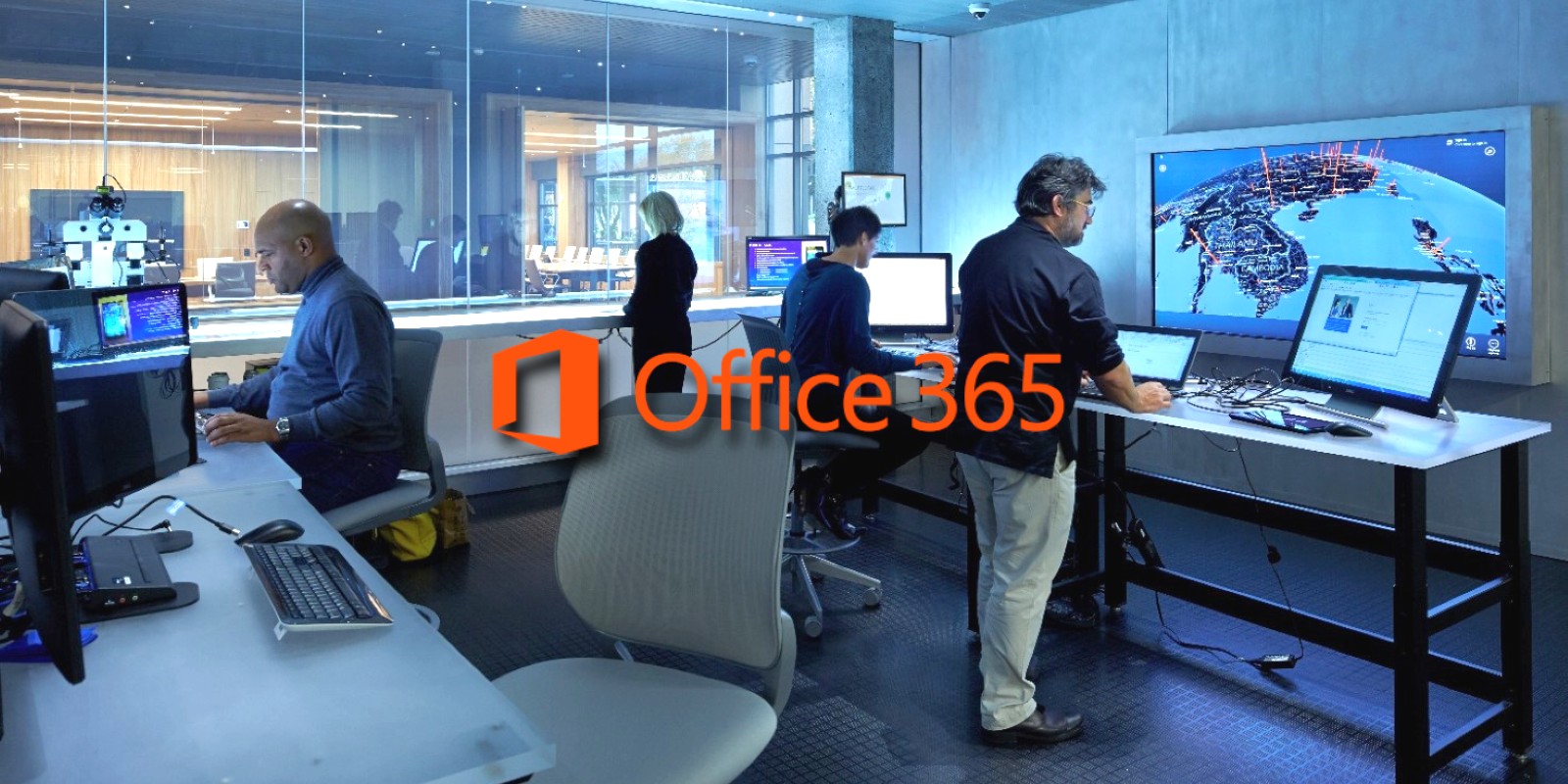 Microsoft is updating Microsoft Defender for Office 365 with differentiated protection for enterprise accounts tagged as critical for an organization (i.e., accounts of high-profile employees including executive-level managers, the ones most often targeted by attackers).

“As part of this release, we are introducing a Context filter within Threat Explorer and the Threat Protection Status report through which you can search for emails where Priority account protection is involved,” Redmond added.

“In addition, the Threat Detection Details tab on the Email Entity page will be updated to show the threats, corresponding detection details, and whether these detections were identified as part of Priority account protection.”

This update builds upon the Priority Account Protection feature added in November 2020 to Microsoft Defender for Office 365 (previously known as Office 365 ATP).

Security teams who want to enable priority account protection for their organization can do it by going into the Security & Compliance Center.

In November 2021, Microsoft also announced it’s rolling out Built-In Protection to Microsoft Defender for Office 365 to boost default protection for all users.

It does that by automatically enabling recommended settings and policies so that all new and existing users get at least a basic level of protection.

As Microsoft explained, Built-In Protection patches gaps in enterprise protection coverage and improves an org’s overall security posture by reducing the risk of a breach.