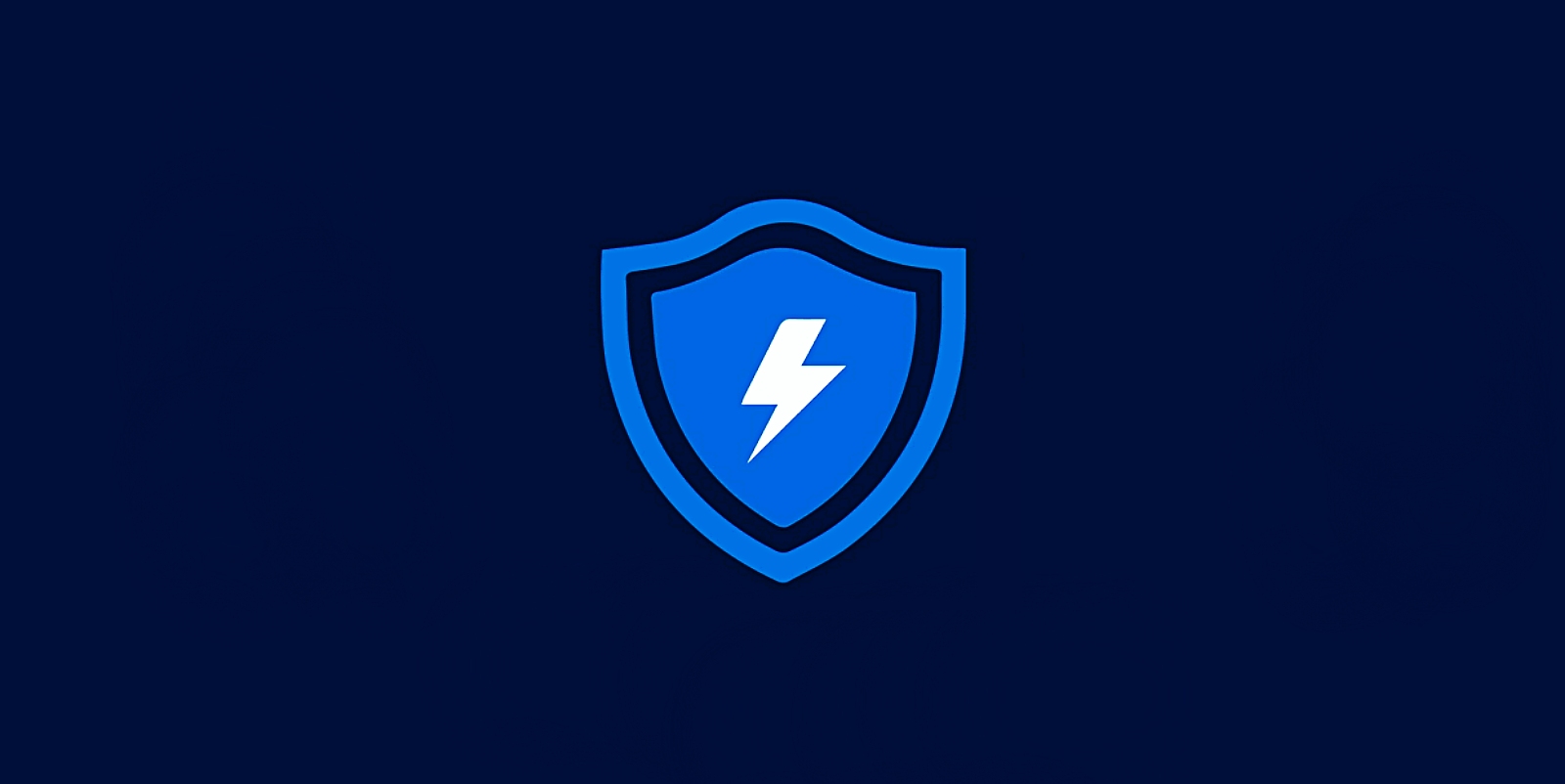 This announcement comes after Defender for Endpoint’s threat and vulnerability management feature generally became available for macOS devices one year ago, on February 2, 2021.

This is part of a broader effort to expand the security platform’s capabilities across all major platforms to help security teams defend their endpoint users via a unified security solution.

For example, in June 2020, Defender for Endpoint added support for more non-Windows platforms (generally available for Linux customers and in public preview for Android). One year later, Redmond also included support for macOS as part of a limited preview.

One month later, in July 2020, the endpoint security solution was updated with a Microsoft Secure Score for Devices feature to evaluate the collective security configuration state of devices on enterprise networks. It can boost the security of an organization’s endpoints through recommended actions.

In April 2021, Redmond announced that Microsoft Defender for Endpoint also comes with Windows 10 on Arm support.