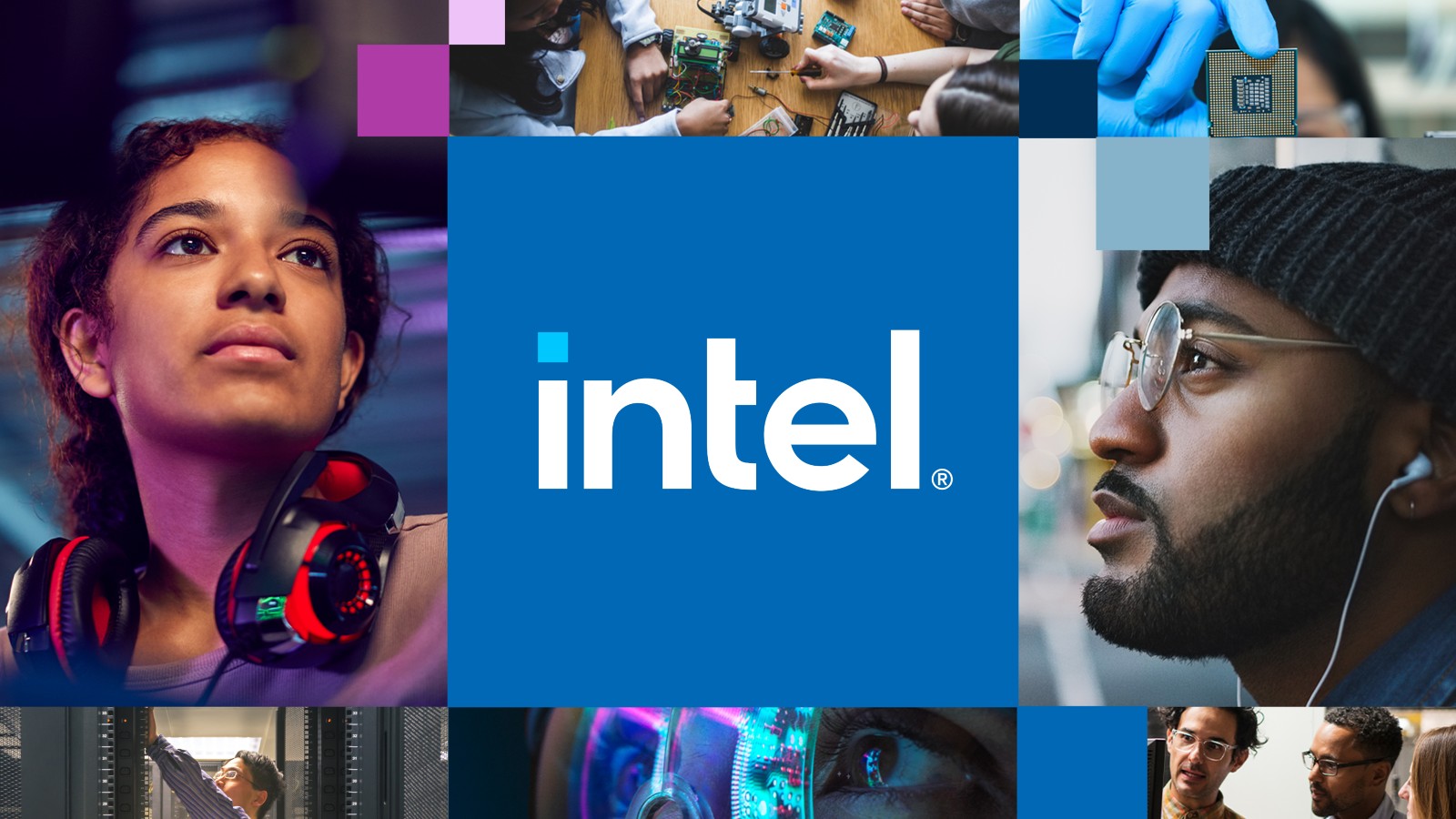 Intel says its engineers are partnering with security researchers to hunt for vulnerabilities in firmware, GPUs, hypervisors, chipsets, and other products in a new expansion to its bug bounty program.

Last year, 97 out of the 113 externally found security vulnerabilities were reported by researchers who joined the public bug bounty program, according to Intel.

These include live hacking and Capture the Flag events with bounty multipliers of up to 4x, access to early products and training sessions, all designed to help Intel accelerate security research for specific products and technology.

Found bugs will be publicly disclosed

Camping with Tigers will wrap up in May, with the program to expand to hunt bugs in GPUs, chipsets, firmware, hypervisors, and other Intel branded products.

“We look forward to seeing how the program will evolve and to introducing new voices to the meaningful work that we do,” said Katie Noble, Intel’s director of Product Security Incident Response Team (PSIRT) and Bug Bounty.

“We invest in and host bug bounty programs because they attract new perspectives on how to challenge emerging security threats – and Project Circuit Breaker is the next step in collaborating with researchers to strengthen the industry’s security assurance practices, especially when it comes to hardware.