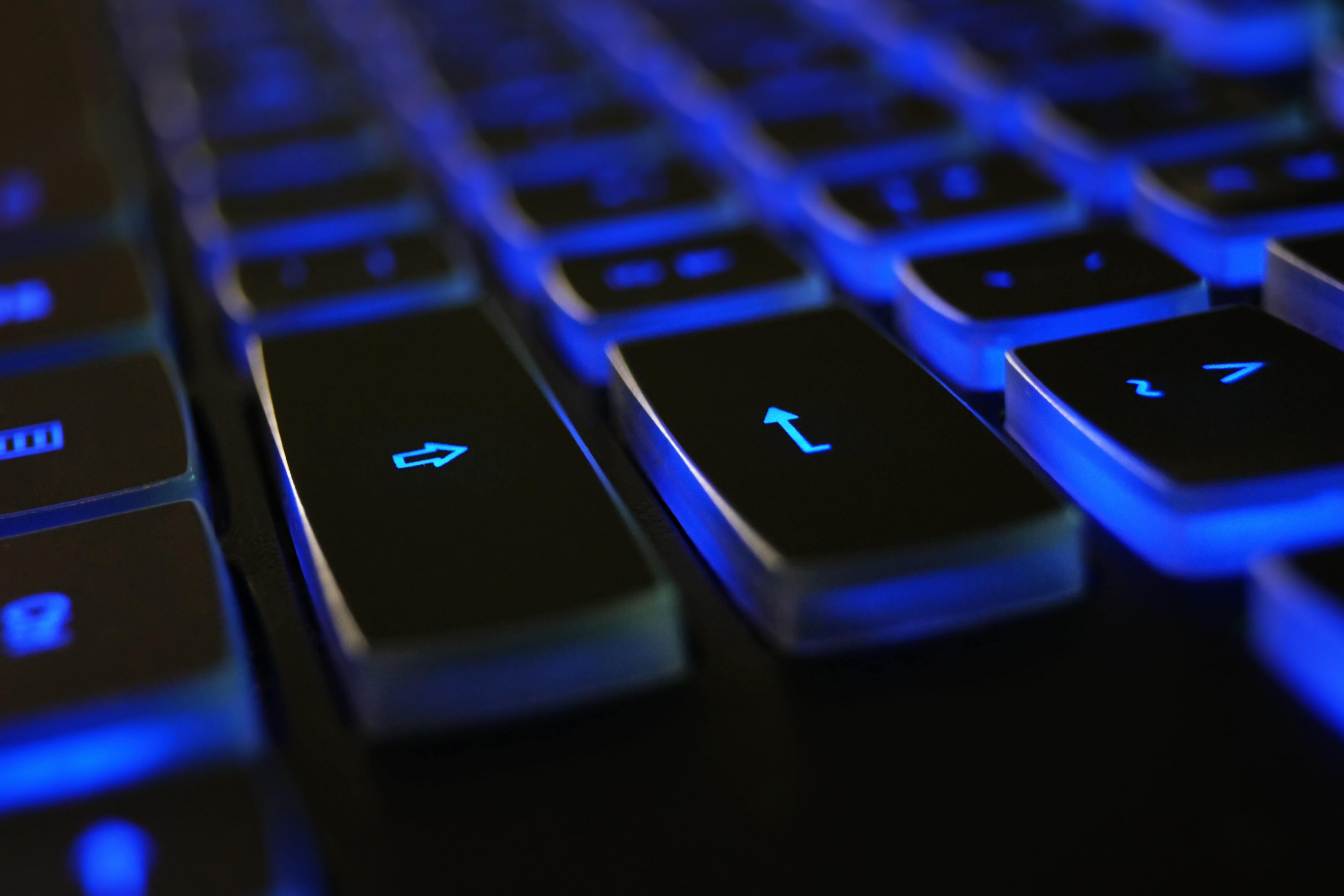 SAVE 81%: Ivacy VPN unblocks BBC iPlayer, Disney+, Hulu, and 16 major Netflix regions. A two-year subscription to Ivacy VPN is on sale for £36.03 and includes a free password manager — 81% off list price for a limited time.

If you’re looking for something to unlock extra content from around the world, you can’t go wrong with ExpressVPN. This streaming-friendly service can reliably access all the top sites, including Netflix and Prime Video. The catch? It’s one of the most expensive VPNs out there.

Ivacy VPN is not quite as good at unblocking leading streaming sites, but it’s not far behind ExpressVPN. It can still unblock BBC iPlayer, Disney+, Hulu, and multiple major Netflix regions, and it costs under £40 for a two-year subscription.

A two-year subscription to Ivacy VPN is on sale for £36.03, saving you 81% on list price. This plan comes with a premium password manager for free, and is fully refundable for 30 days. Subscribers can also connect up to 10 devices with the same account, meaning you can stream securely on all your devices simultaneously. We’re not sure why you would want to do that, but it’s nice to have the option.

Ivacy VPN also provides malware protection, unlimited bandwidth, high speed downloading, P2P support, and much more. It’s a seriously impressive service that can secure your data and unlock your favourite streaming sites for much less than other leading VPNs.