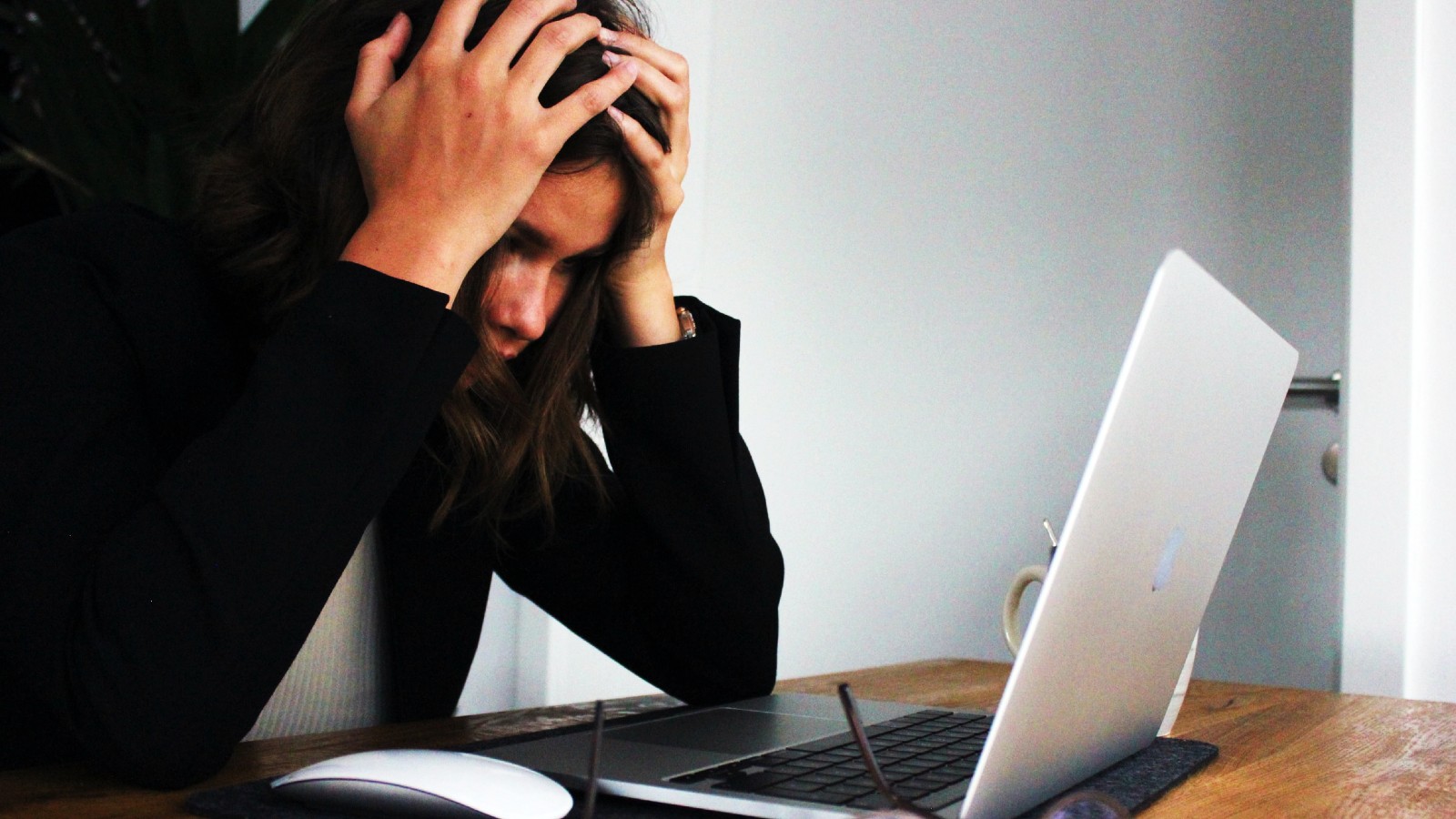 Americans are increasingly targeted by scammers on social media, according to tens of thousands of reports received by the US Federal Trade Commission (FTC) in 2021.

As revealed by the FTC, over 95,000 US consumers reported losses of roughly $770 million after getting scammed on social media platforms.

This amounts to approximately a quarter of all losses to fraud reported in 2021, showing a massive 18-fold increase over 2017 reported losses and more than double compared to 2020.

“More than one in four people who reported losing money to fraud in 2021 said it started on social media with an ad, a post, or a message. In fact, the data suggest that social media was far more profitable to scammers in 2021 than any other method of reaching people.” the FTC said.

“It’s a low-cost way to reach billions of people from anywhere in the world. It’s easy to manufacture a fake persona, or scammers can hack into an existing profile to get ‘friends’ to con.”

The most profitable social media scams were those promoting bogus investment opportunities, with more than half of reports in 2021 mentioning money and cryptocurrency lost to promises of huge returns.

Romance scams were the second most profitable fraud on social media after reaching record highs during the last years.

However, the most significant number of scam reports linked to social media were sent by people who lost money to online shopping scams where marketed products were not delivered.

“In nearly 70% of these reports, people said they placed an order, usually after seeing an ad, but never got the merchandise,” the FTC added.

“Some reports even described ads that impersonated real online retailers that drove people to lookalike websites.”

How to avoid getting scammed

Based on the social media platform identified in the reports of investment, romance, and online shopping scams, the most popular platforms among fraudsters were Facebook and Instagram.

While, together, investment scams, romance scams, and online shopping fraud accounted for more than 70% of all reported losses linked to social media scams last year, there are many other types of social media fraud, with new ones surfacing all the time, according to the FTC.

FTC shared the following tips to avoid getting scammed on social media:

In November, the FBI also alerted online shoppers that they risk losing over $53 million to holiday scams after warning Americans in April 2020 that sharing personal info online will only help scammers.