For young people, 2021 was a year of Y2K fashion and vintage tech nostalgia.

Gen Z did what young people do best: pick the most iconic accessories and trends of the past and bring them back into style. Forgotten fashion moments like yoga pants and claw clips came to the forefront of pop culture this year thanks to TikTok, a platform that allows cyclical style trends to proliferate and become mainstream again.

With a little help from Emma Chamberlain, Olivia Rodrigo, and an unwavering nostalgia for simpler times, Gen Z brought back a slew of iconic tech and fashion accessories… much to the collective dismay of Millennials.

Here are my favorite things Gen Z brought back:

A cheaper and cooler alternative to AirPods, wired headphones are the latest go-to tech accessory for style influencers. Although they largely became obsolete after AirPods came onto the scene in 2016, they had their comeback in 2021. Pioneered by “It” girls like Lily Rose Depp, Zoe Kravitz, Bella Hadid, and the Olsen twins, wired headphones exude a studied carelessness and have a nostalgic charm. They’ve become so synonymous with fashion “It” girls that there’s an entire Instagram account (@wireditgirls) dedicated to documenting “hot girls with wired headphones.”

SEE ALSO: Why Gen Z is plugging in wired headphones and tuning out AirPods

Or should I say “flared leggings.” Yoga pants were the athleisure pant of choice in the ’90s and early 2000s, but fell out of fashion in the 2010s. Leggings and sweats emerged in place of yoga pants, but thanks to YouTuber and Gen Z fashion guru Emma Chamberlain, yoga pants are back. Now they’ve been rebranded as “flared leggings,” but it’s the same thing. Chamberlain styles her yoga pants with big crewneck sweatshirts and statement sunglasses, or dresses them up with Doc Martens and a turtleneck — and her loyal fans are following her lead. 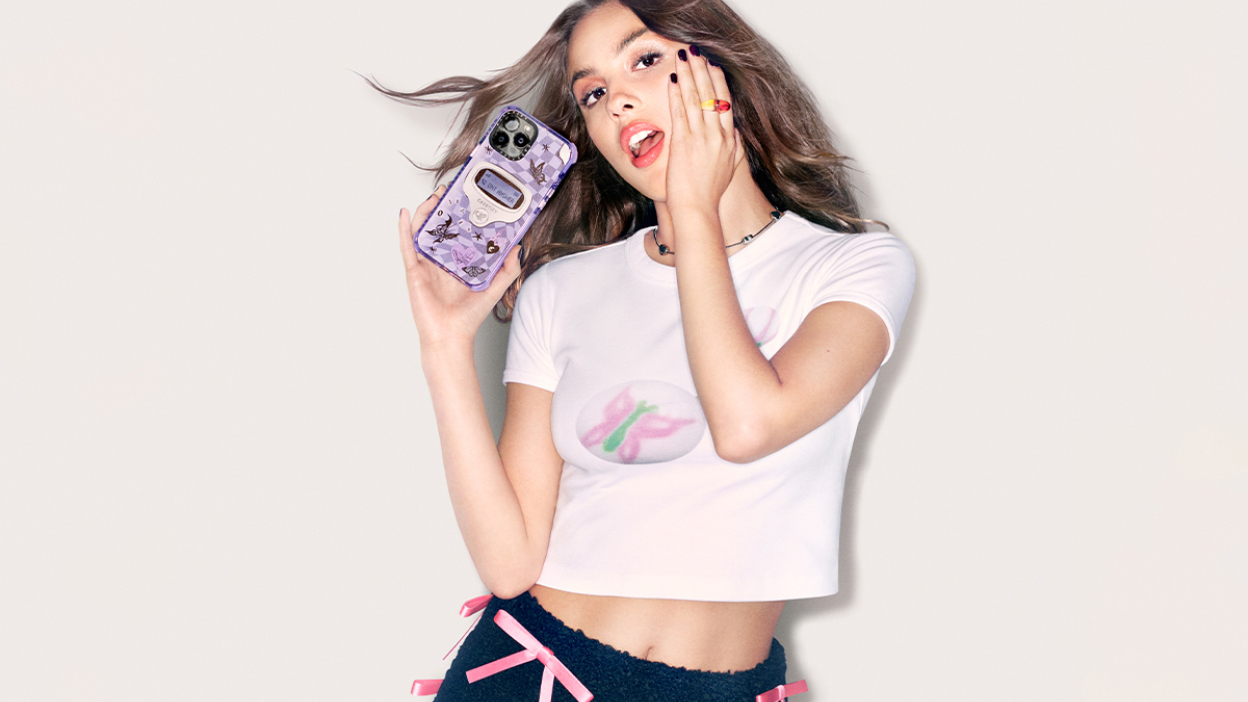 Don’t flip, but flip phone aesthetics are back.
Credit: Casetify

Between TikTokkers encouraging young people to ditch their iPhones, trendy iPhone cases made to look like flip phones, and anti-social media Gen Z icons like Lorde, flip phones are making a comeback. Young people are attracted to both the Y2K aesthetics of flip phones, as well as what they represent: an alternate way of living that doesn’t involve seven-plus hours behind a screen.

If yoga pants are back, you already know Uggs are too. They’re a package deal. Emma Chamberlain also championed the return of Uggs. Chamberlain wore Ugg slippers in her “every outfit she wears in a week” video for Vogue and even titled one of her October vlogs, “ugg season.” Chamberlain wasn’t the only fashion icon spotted in Uggs this year. In January, models Kendall Jenner and Emily Ratajkowski stepped out in mini Uggs, and in April, Gigi Hadid was photographed in the iconic tall Uggs.

SEE ALSO: Emoji helped me find my voice in our new remote reality 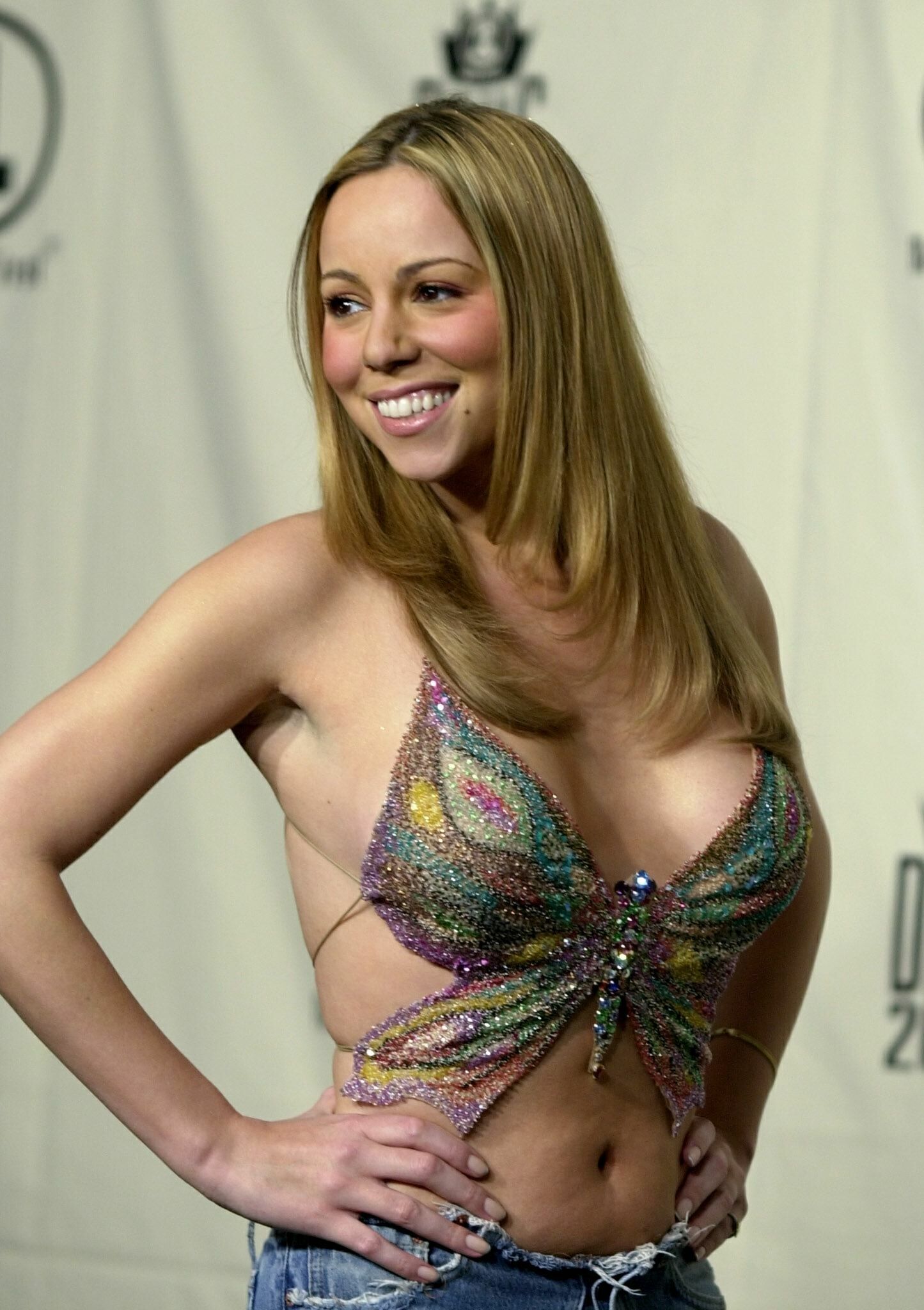 Butterflies are classic symbols of the Y2K era, and boy did they come back this year. Emanuel Ungaro’s iconic wrap-around butterfly top that Mariah Carey famously wore in 2000 had the internet in a chokehold more than two decades later. Dupes of the legendary top popped up all over digital marketplaces, and it was a staple of fashion TikTok. But the obsession with butterflies didn’t end there, Olivia Rodrigo embraced the trend by releasing a phone case with Casetify covered in butterflies, and she even wore the sequence-covered top for a magazine shoot. Not to mention, baby butterfly hair clips had their moment.

Like wired headphones and flip phones, camcorders are vintage tech from the not-so-distant past that Gen Z embraced this year. YouTubers like Chamberlain used camcorders from the ’90s to document their lives on the platform, giving their videos a nostalgic feel. Olivia Rodrigo even used a camcorder to film her “get ready for the Met Gala with me” video for Vogue‘s YouTube channel. Like flip phones, camcorders are not just relics of the past — they evoke a mood that modern tech just can’t replicate.

SEE ALSO: Why YouTubers are using vintage camcorders to feel something 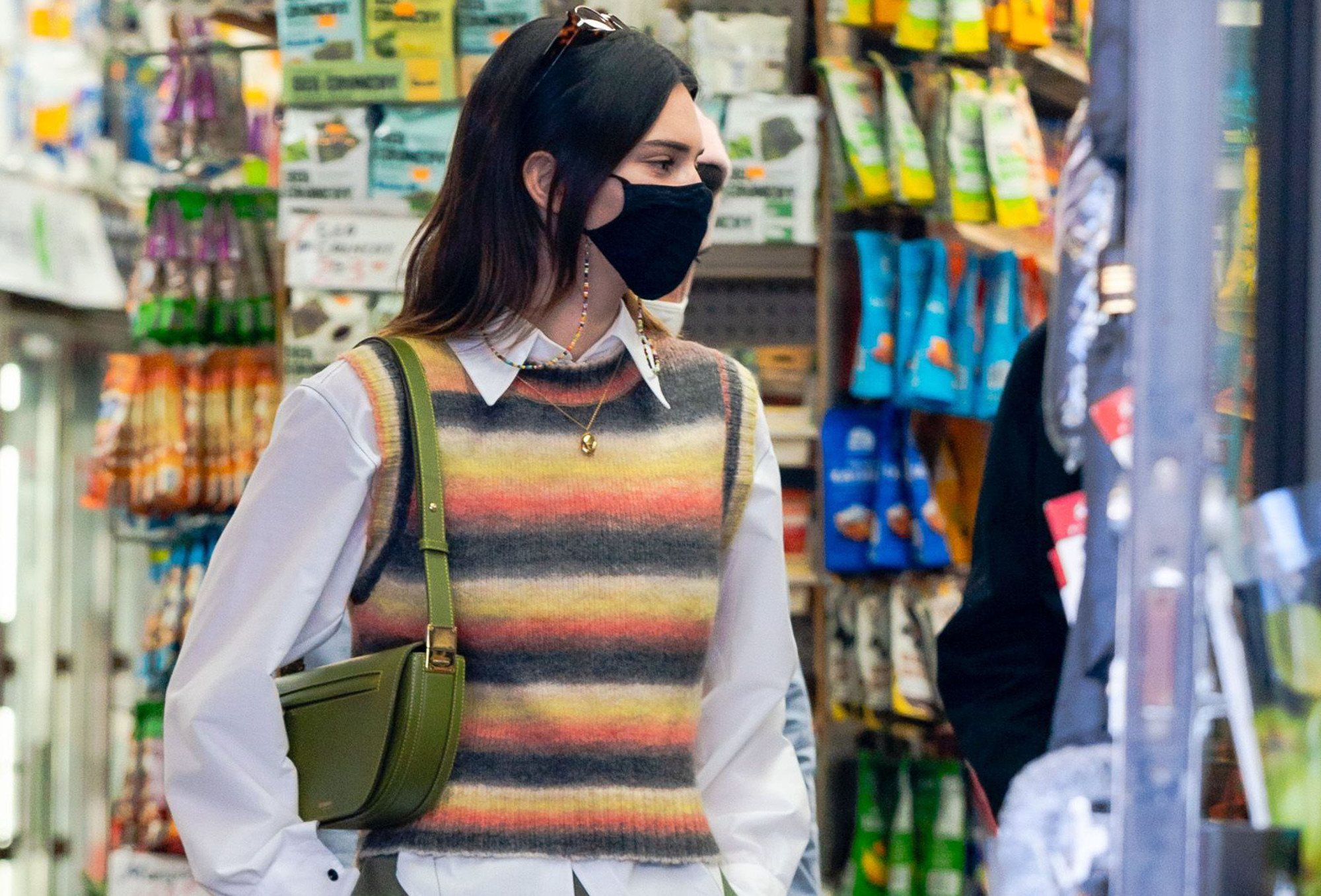 Gen Z is nothing if not consistent. Sticking with the early 2000s nostalgia sweeping the internet, the aughts bag of choice, the baguette, is back in vogue. Baguettes are bags so small that they nestle just under your armpit if you wear them slung over your shoulder. Baguettes have been worming their way back into style since 2019, and this year anyone who is anyone was spotted with a tiny bag in tow.

Arguably the most practical accessory Gen Z resurrected this year, claw clips were all the rage for young people looking to keep their hair out of their faces while still looking fashionable. Like wired headphones, claw clips have an effortless cool-girl factor that made them the “It” accessory on TikTok. Claw clips were inescapable on the app, working their way into outfit of the days, hot girl tote bag videos, and hot girl bedside table videos. Plus, there are just so many options when it comes to claw clips. Do you want a boxy, neon claw? A classic acrylic? A chic matte-colored claw? The options are endless.

This list wouldn’t be complete without a nod to the music Gen Z bumped this year. Olivia Rodrigo, WILLOW, and Machine Gun Kelly all released music this year inspired by pop-punk, which speaks to the angst we all felt in 2021. Who can blame them? It is brutal out there.