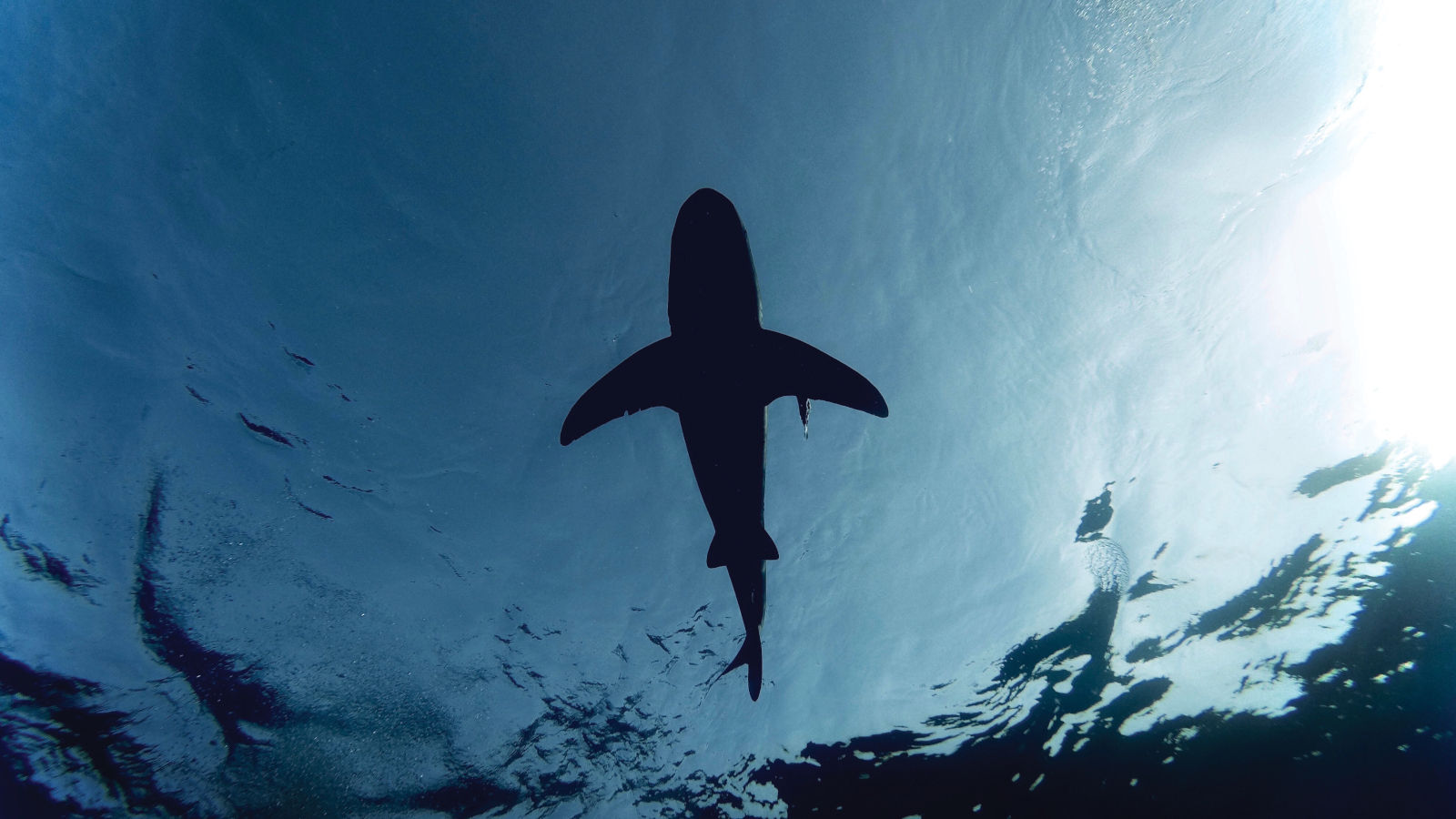 Nathaniel Chastain, a former product manager at OpenSea, the largest online non-fungible token (NFT) marketplace, has been arrested and charged by the U.S. Department of Justice (DOJ) with NFT insider trading.

This is the first time someone was charged for their involvement in what the DOJ describes as a “Digital Asset Insider Trading Scheme.”

Chastain is accused of allegedly using confidential business information he had access to as a former OpenSea employee and exploiting it to buy around 45 NFTs before they would be added to the marketplace’s front page.

According to the DOJ press release, this allowed him to make large profits selling them within hours after their prices increased substantially.

“After those NFTs were featured on OpenSea, CHASTAIN sold them at profits of two- to five-times his initial purchase price.”

The defendant also tried to conceal his illegal activity using anonymous OpenSea accounts and new Ethereum accounts with no prior transaction history (described by the DOJ as “anonymous digital currency wallets”).

He used this confidential info despite signing a written agreement when joining OpenSea requiring him to only use it “for the benefit or the marketplace,” according to the unsealed indictment [PDF].

Chastain was arrested this morning in New York and was presented today in the United States District Court for the Southern District of New York.

He is charged with one count of money laundering and one count of wire fraud, carrying a maximum of 20 years in prison each.

“NFTs might be new, but this type of criminal scheme is not. As alleged, Nathaniel Chastain betrayed OpenSea by using its confidential business information to make money for himself,” U.S. Attorney Damian Williams said.

“Today’s charges demonstrate the commitment of this Office to stamping out insider trading – whether it occurs on the stock market or the blockchain.”