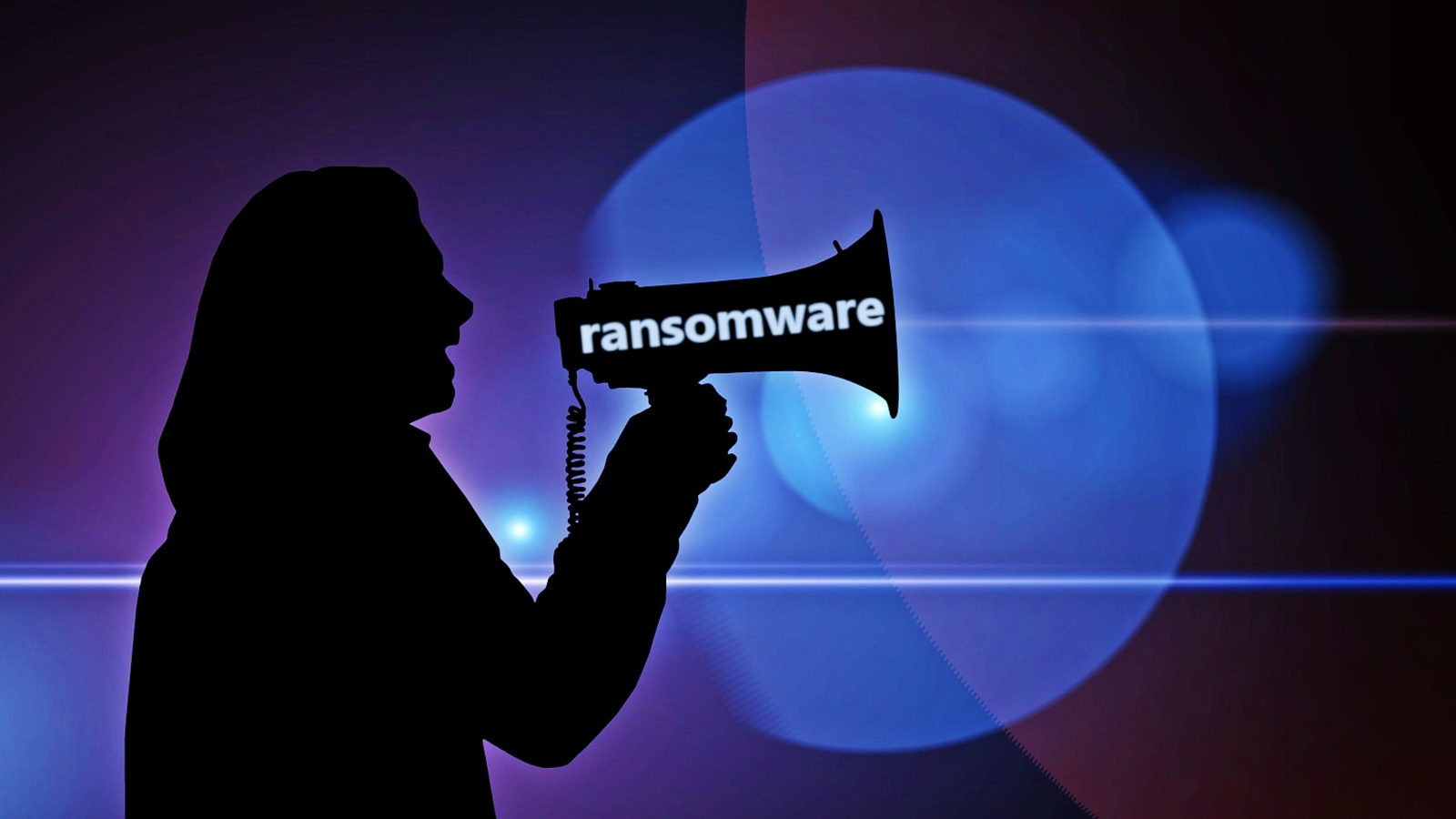 The US Federal Bureau of Investigation (FBI) revealed that the BlackByte ransomware group has breached the networks of at least three organizations from US critical infrastructure sectors in the last three months.

This was disclosed in a TLP:WHITE joint cybersecurity advisory released Friday in coordination with the US Secret Service.

“As of November 2021, BlackByte ransomware had compromised multiple US and foreign businesses, including entities in at least three US critical infrastructure sectors (government facilities, financial, and food & agriculture).,” the federal law enforcement agency said [PDF].

“BlackByte is a Ransomware as a Service (RaaS) group that encrypts files on compromised Windows host systems, including physical and virtual servers.”

The advisory focuses on providing indicators of compromise (IOCs) that organizations can use to detect and defend against BlackByte’s attacks.

The IOCs associated with BlackByte activity shared in the advisory include MD5 hashes of suspicious ASPX files discovered on compromised Microsoft Internet Information Services (IIS) servers and a list of commands the ransomware operators used during attacks.

In related news, NFL’s San Francisco 49ers team revealed over the weekend that it’s recovering from a BlackByte ransomware attack.

The threat actors claimed the attack, saying that they also stole data from the football org’s servers during the incident and leaked almost 300MB worth of files on their data leak blog.

The 49ers confirmed the ransomware attack in a statement to BleepingComputer and said it only caused a temporary disruption to portions of its IT network.

BlackByte ransomware operation has been active since at least July 2021, when it started targeting corporate victims worldwide.

This gang is known for exploiting software vulnerabilities (including Microsoft Exchange Server) to gain initial access to their enterprise targets’ network, illustrating that keeping your servers updated will most likely block their attacks.

In October, cybersecurity firm Trustwave created and released a free BlackByte decryptor, enabling some victims to restore their files for free after the ransomware gang used the same decryption/encryption key in multiple attacks.

The two agencies also shared a list of measures that can help admins mitigate BlackByte attacks: