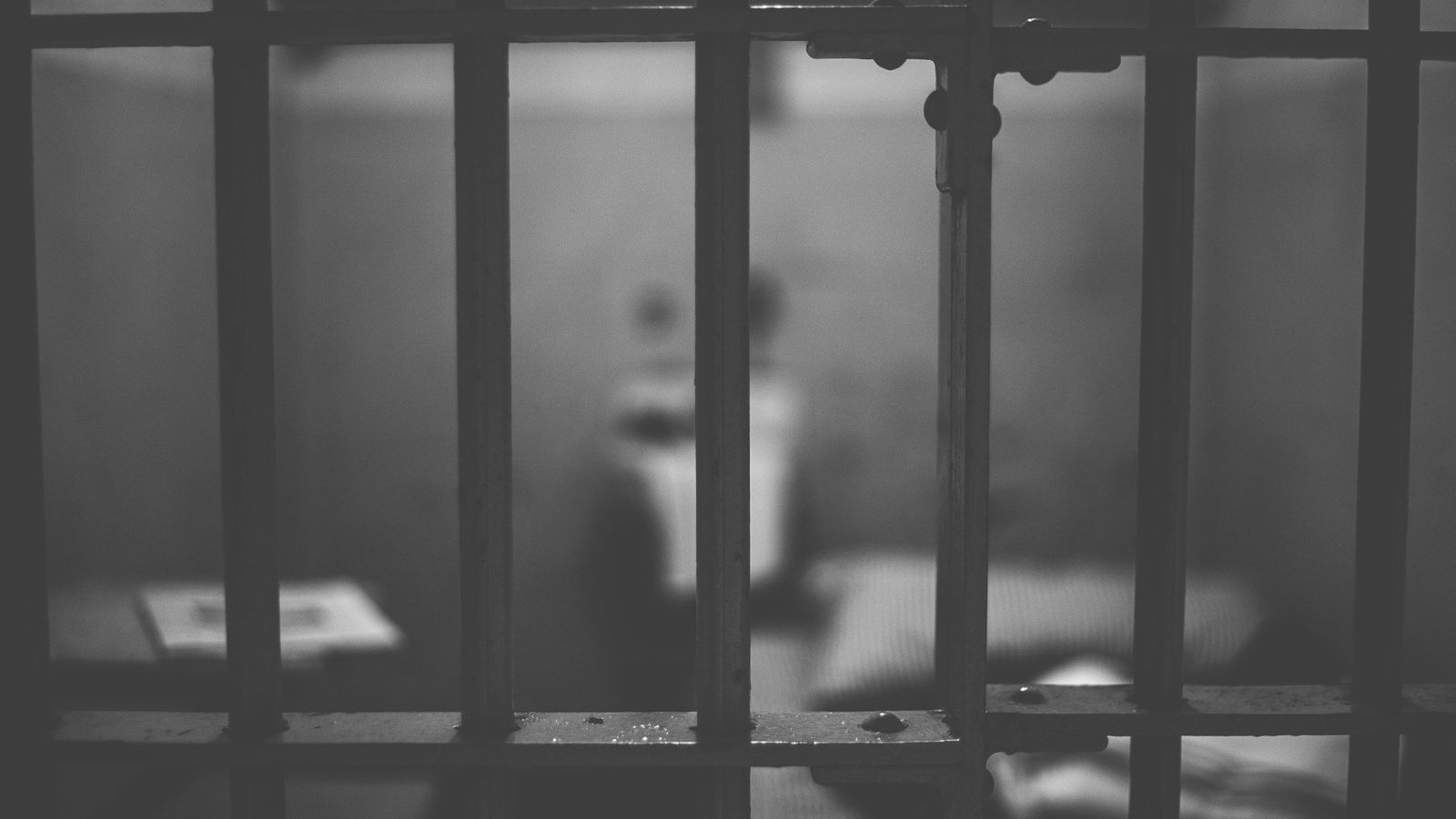 An Israeli citizen who operated DeepDotWeb (DDW), a news site and review site for dark web sites, has received a sentence of 97 months in prison for money laundering and was ordered to forfeit $8,414,173.

The conviction of Tal Prihar, 37, was announced yesterday by the U.S. Department of Justice and U.S. Attorney Cindy K. Chung for the Western District of Pennsylvania.

Prihar had pleaded guilty to conspiracy to commit money laundering in March 2021, almost two years after his arrest and the site’s seizure.

It also had a news section informing visitors of the status of various Tor sites, what’s hot in each area of interest, and featured website reviews.

Although the platform was seemingly operating within a legal context, investigators of the FBI found that it was receiving kickbacks for linking to dark web markets selling illegal goods, such as illicit firearms, malware and hacking tools, drugs, and financial information.

As the visitors of these sites bought illegal products and services, DDW was considered to be participating in criminal operations.

Prihar received a total of 8,155 bitcoins from his affiliate marketing deals with marketplace operators, which was then laundered through various shell companies and bitcoin accounts.

“To conceal the nature and source of these illegal kickback payments, Prihar transferred the payments from his DDW bitcoin wallet to other bitcoin accounts and to bank accounts he controlled in the names of shell companies.” explains the DoJ announcement

DeepDotWeb was a clearnet website, which means that it was easily accessible by a wider audience, but the sites it linked to weren’t.

To find Tor links to dark web sites, one has to use specialized search engines, and none of these engines is powerful or sophisticated enough to index all Tor sites and check their status in real-time.

As such, the process of locating trustworthy, trending, or specialized portals is cumbersome and tedious, which acts as an obstacle on its own.

That said, DDW’s curated entries and rich information on what to expect from each platform served as a gateway to an otherwise concealed world of online crime.

The DoJ announcement also mentions a co-defendant named Michael Phan, 34, also an Israeli citizen, who is believed to be the co-owner of DDW.