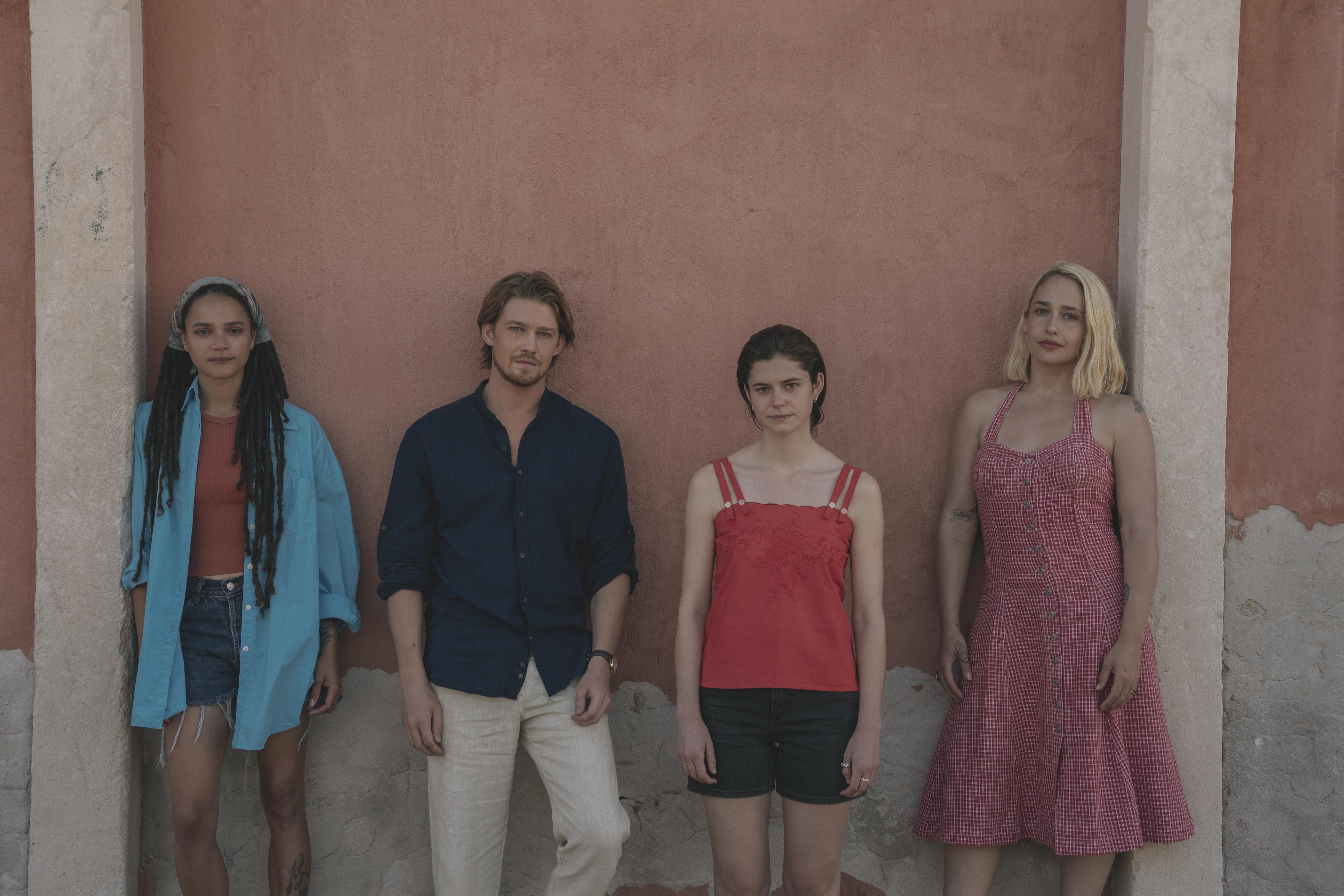 Have you emotionally recovered from Normal People? No? Me neither, babes. Here to destroy your frail little heart is the just-dropped trailer for Conversations With Friends, the BBC Three/Hulu adaptation of Sally Rooney’s 2017 debut novel of the same name.

Rooney’s 2017 debut novel Conversations With Friends. The story follows the lives of four people and their (rather messy) relationships with each other — there’s Frances, the narrator, Bobbi, her best friend, and Melissa and Nick, a married couple.

Girls star Jemima Kirke will play Melissa and The Favourite‘s Joe Alwyn will take the role of Nick. Newcomer Alison Oliver will play Frances alongside Loki‘s Sasha Lane as Bobbi. Director Lenny Abrahamson and writer Alice Birch, who both worked on the adaptation of Normal People, are helming the series.

Conversations With Friends tells the story of Frances, a 21-year-old university student and her best mate Bobbi as they start spending time with older couple Melissa and Nick. Things get…complicated, to say the very least. The tangled web that is woven forces Frances to confront her own vulnerabilities and to come to realisations about her sense of self and the relationships in her life. As with any Sally Rooney story, expect steamy sex and big emotions.

Conversations with Friends will premiere this May on BBC Three in the UK, Hulu in the U.S., and RTÉ in Ireland.