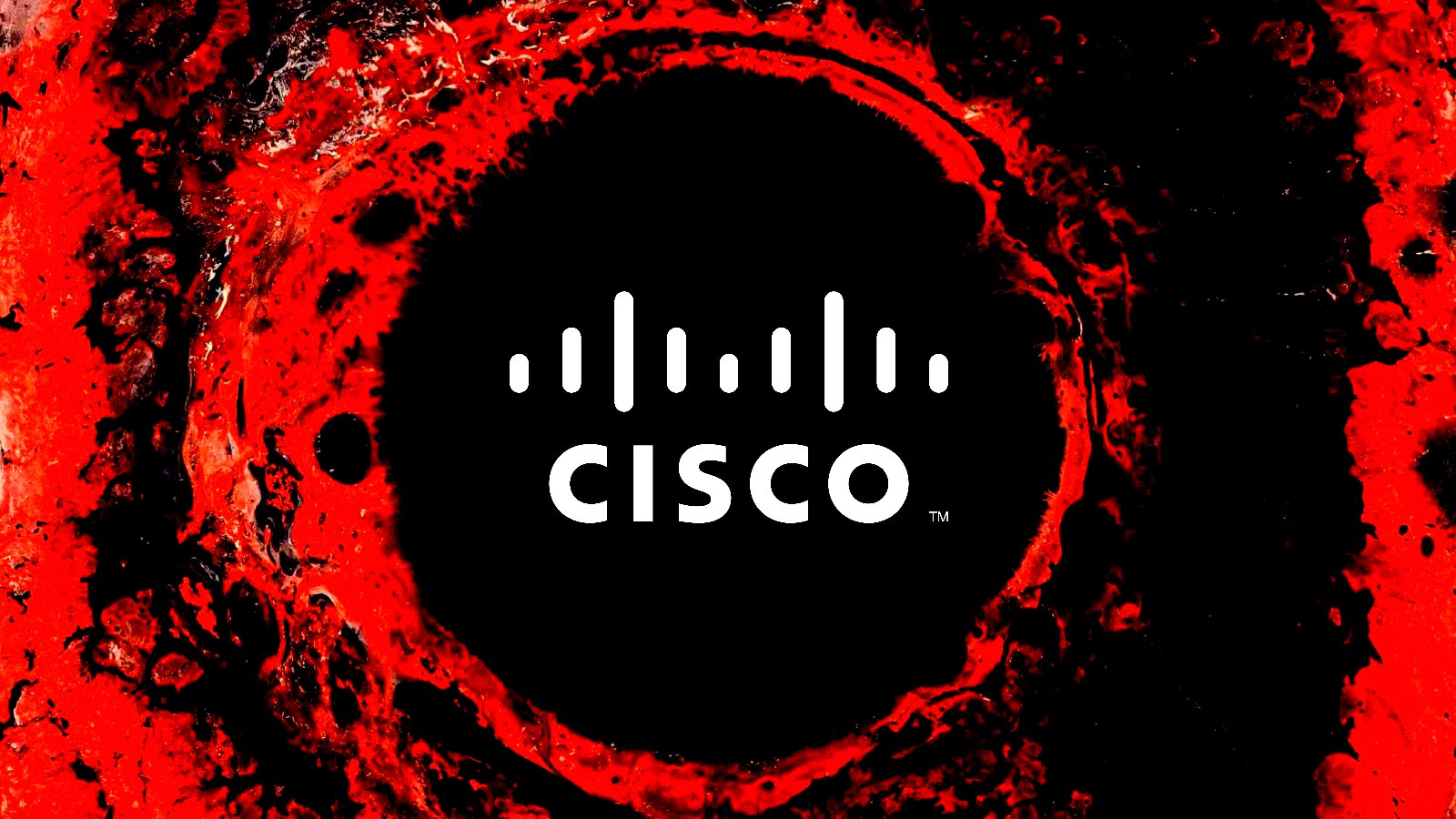 Cisco has released patches for multiple vulnerabilities in the Small Business RV Series router platform that could allow remote attackers to gain complete control over the device, in many cases, without authentication.

In total, there are fifteen vulnerabilities fixed by these security updates, with five of them rated as Critical as threat actors can use them to gain ‘root’ privileges or remotely execute commands on the device.

According to the advisory, an attacker exploiting these flaws could execute arbitrary code, elevate privileges, run commands, bypass authentication protections, retrieve and execute unsigned software, and cause a denial of service (DoS) condition.

Cisco’s advisory notes that multiple security vulnerabilities have been classified as ‘Critical’ due to the ease of exploitation and potential for abuse.

The most significant vulnerabilities in terms of their severity are:

Cisco warns that some of these vulnerabilities need to be chained together to exploit an RV series router.

Even if your product isn’t affected by any critical vulnerabilities, there’s always a chance that threat actors will chain several less severe flaws to achieve high-impact attacks.

If you’re using any of the products listed above, it is highly recommended to apply the security updates as soon as possible.

The Cisco “Product Security Incident Response Team (PSIRT) states that they are aware of proof-of-concept exploit code available for several of the vulnerabilities fixed in these updates.

The CVE-2022-20699 vulnerability was discovered and used by the FlashBack Team during the Pwn2Own Austin 2021 hacking contest.

FlashBack’s Pedro Ribeiro says they will be demonstrating the exploit and releasing a public PoC as part of their talk at OffensiveCon 2022 titled “Pwn2Own’ing Your Router Over the Internet.

It is unknown what PoC exploits are available for the other vulnerabilities, however once security updates are released, these PoCs tend to become publicly fairly quickly.

Once they are public, threat actors will quickly utilize them in attacks, making it important to update any RV routers as soon as possible.