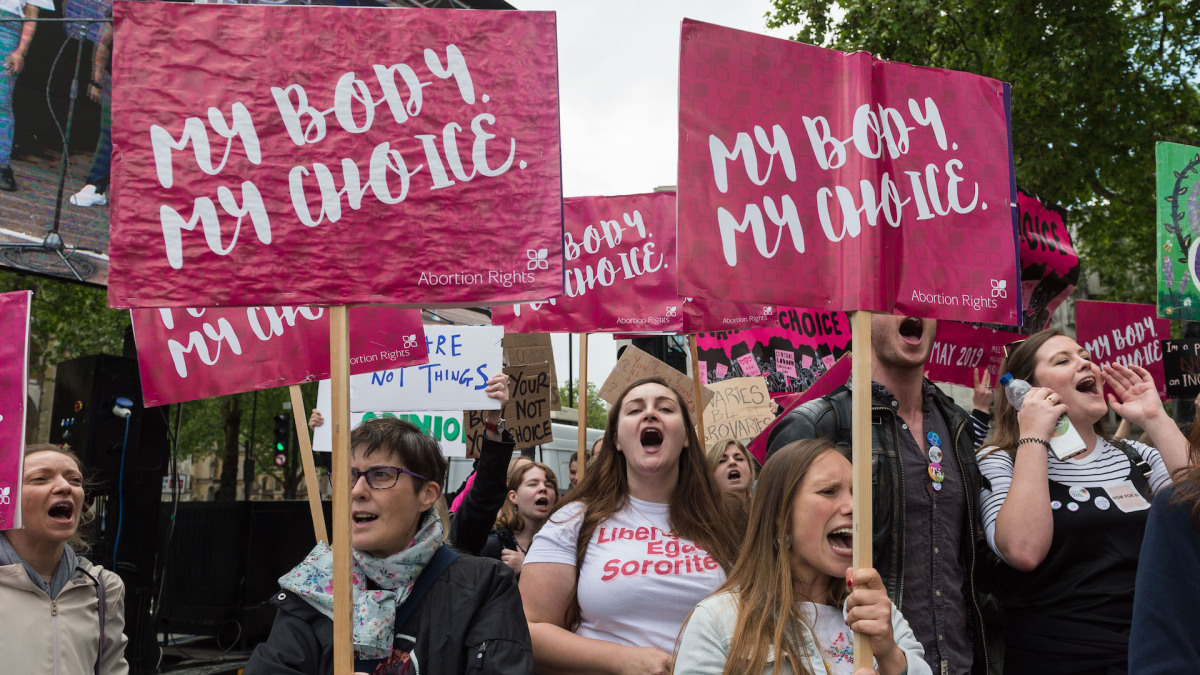 The UK government has said that at-home early medical abortions can continue to take place in the country, a decision that abortion campaigners have been pushing for particularly during the pandemic.

At-home early medical abortions, or telemedicine abortions, were granted temporary approval in March 2020. This method means medication can be taken at home to induce a medical termination of pregnancy up to 10 weeks (nine weeks and six days) gestation.

The government, in conjunction with the British Pregnancy Advisory Service (BPAS) and the Royal College of Obstetricians and Gynaecologists (RCOG), agreed that early medical abortions at home (rather than surgical), following a phone/online consultation with a clinician and without needing to first visit a clinic or hospital, was allowed “to reduce the risk of transmission of COVID-19 and ensure continued access to abortion services.”

This was especially vital in 2020, when the National Health Service (NHS) was under considerable strain at the outbreak of the pandemic. Abortion services felt this strain, too: clinics run by BPAS were shut down, resulting in pregnant women and people often having to travel long distances to access adequate care. Ann Furedi, chief executive of BPAS, previously told Mashable that people were “not getting the care they need.”

In order for safe treatments to take place as the pandemic wore on, pregnant people were granted access to abortions wholly within the own homes. As the pandemic progressed, it was unclear whether this approval would continue. The government had said the measure was “time limited for two years, or until the pandemic is over — whichever is earliest.”

Telemedicine is considered by doctors, including the RCOG, to be safe, effective, and a viable pathway to abortion access. Prior to the pandemic, the treatment of early medication abortion would entail the first of two pills having to be consumed at a clinic.

While the Department of Health and Social Care has not fully detailed the plans for this decision, the early announcement has been celebrated by abortion campaigners. Mashable has reached out to the department for further details.

However, abortion rights in the UK still have a long ways to go. Abortion is still considered a criminal offence in both England and Wales, due to the 1967 Abortion Act. While the act legalised abortion, it failed to remove the Offences against the Person Act of 1861, which technically makes “procuring a miscarriage” a crime. Therefore, the Abortion Act isn’t considered a true one.

Experts and campaigners have been fighting for the full decriminalisation of abortion for years — it’s a long road.