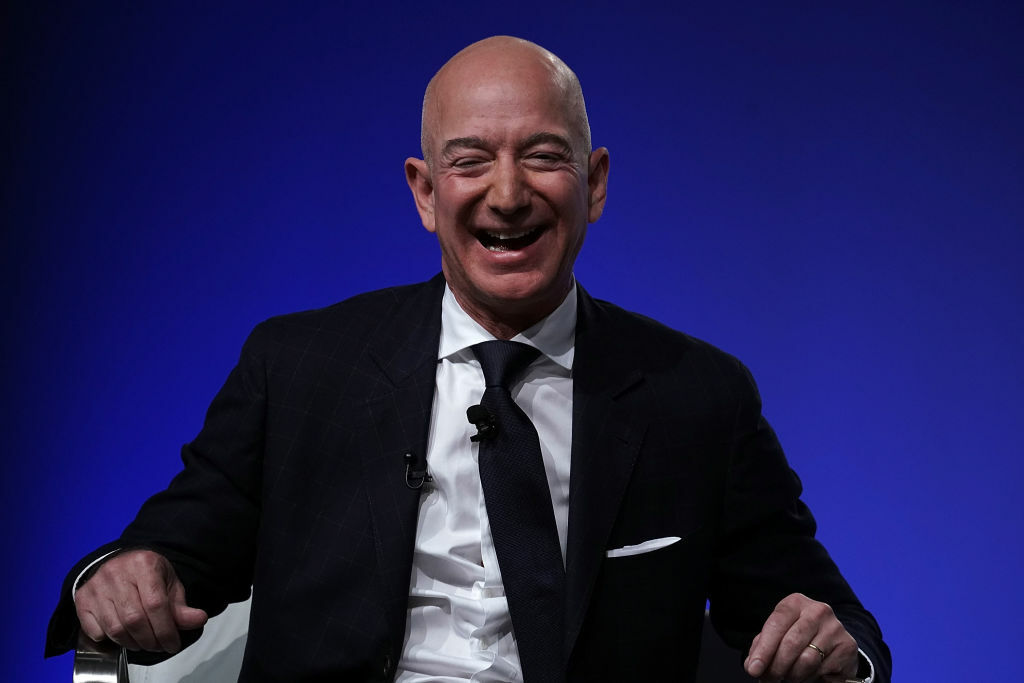 All those super yachts aren’t going to pay for themselves.

Amazon announced Thursday that the price of its Prime subscription service is set to increase. It’s the first Prime cost increase since 2018, and comes at a time when people are more reliant on deliveries than ever following two years of pandemic life.

Paris Martineau, a reporter at The Information, broke down the price hike, noting that the monthly cost will jump from $12.99 to $14.99, and an annual membership will shoot up from $119 to $139.

SEE ALSO: I quit Amazon Prime a year ago. I don’t miss it.

Amazon stock was up almost 15 percent Thursday, reports Yahoo news, following the day’s positive earnings report. The new Prime price increase is sure to only add to those jaw-dropping numbers.